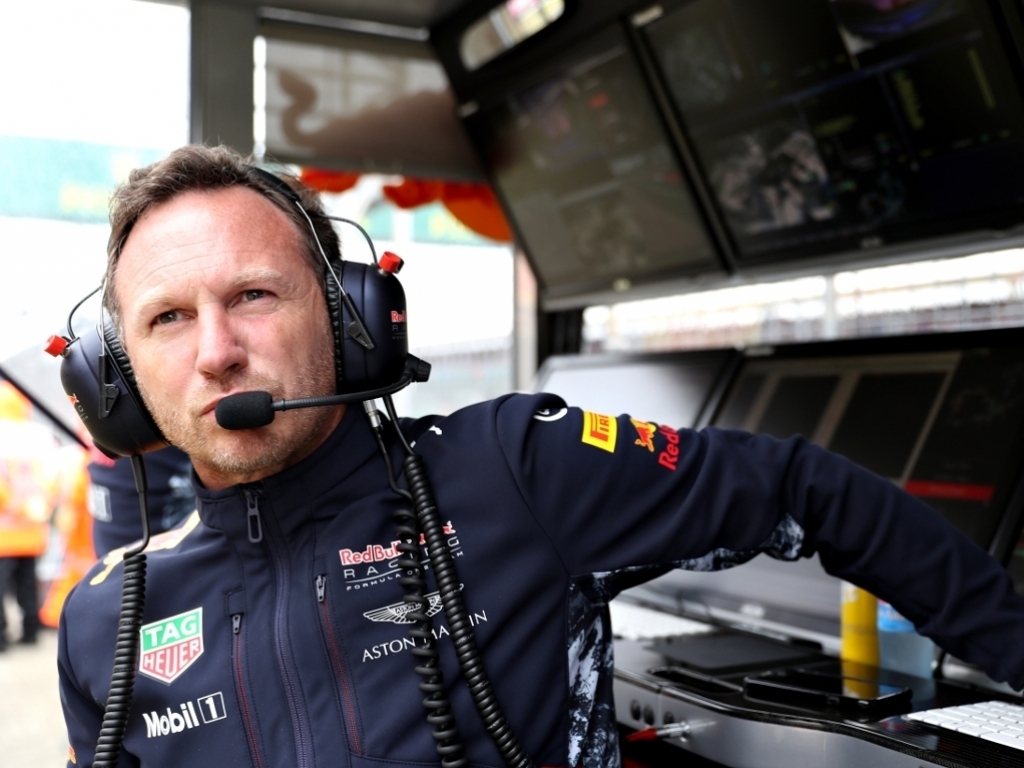 Christian Horner has urged the FIA to close any loopholes regarding oil burning, saying there are still ways to exploit it during qualifying.

Last season oil burning was one of the hot topics with some teams, including Ferrari, accused of using the practice to gain an advantage.

The FIA took steps to cut down on it by issuing a 0.6-litre per 100km oil usage limit and banning active control values.

Horner, however, feels some teams have found loopholes that they continue to exploit.

“I think the other technical directives that have been interesting is obviously the amount of oil consumption and the way that that’s used this year,” said the Red Bull team boss.

“Ideally we’d like to see that go further because it still doesn’t ultimately deal with qualifying.

“I think it contains the race, but still there are windows of opportunity in qualifying that we’d like to see further closed down.”

He added: “Hopefully that will have an effect in creating engine convergence.”