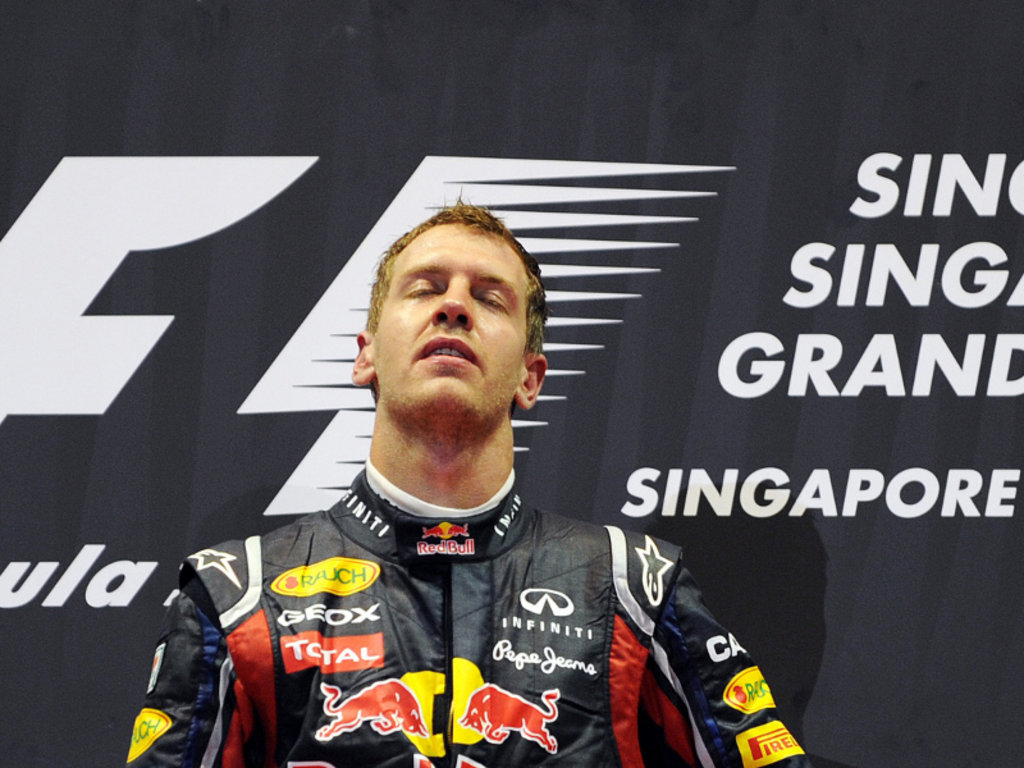 Christian Horner does not want Seb Vettel to cruise to the single point he needs to win the World title, saying the Bulls want to finish in “style”…

Christian Horner does not want Seb Vettel to cruise to the single point he needs to win the World title, saying the Bulls want to finish in “style.”

With Vettel 124 points ahead of second-placed Jenson Button and with just 125 points to play for, the German is one away from winning his second successive World title with Red Bull Racing.

And although that means he could easily go into cruise mode, Horner is adamant that his driver, who has won nine grands prix this season, will be looking to add more wins to his tally.

Jokingly asked as to whether Vettel can claim one point from five races, Horner replied: “I would like to think we have to try quite hard to lose it.

“There are only two drivers left now, and it is one point, but it is not over until it is done.

“We will go to Japan with exactly the same approach as we have done in every race this year, to do our best and ensure we do get that one point, but also go for the race win as well.

“It would be great to finish the job off in style at a track where Seb has thrived in recent years, and where the car has performed well.

“We have got ourselves into a great position and hopefully it will take care of itself.”