Home Uncategorized Horner: Webber did well not to ‘crumble’ 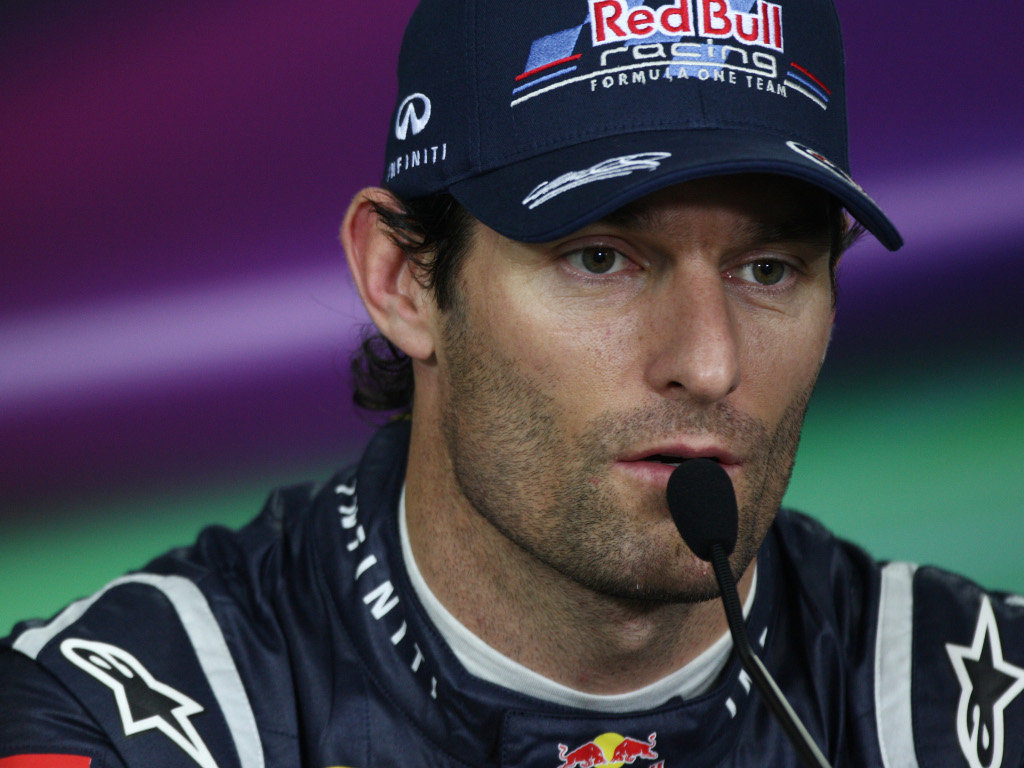 Red Bull team boss Christian Horner believes Mark Webber did well not to “crumble” under the pressure from Sebastian Vettel this year.

Webber, meanwhile, finished third in the Drivers’ standings, 134 points behind Vettel, and secured his one and only win at the season-ending Brazilian GP when his team-mate suffered a gearbox problem.

Despite the big points gap between the two, Horner feels Webber should be happy with his season and backed him to come back even stronger in 2012.

“Lesser drivers would have crumbled under that pressure [of having Vettel as a team-mate] but Mark isn’t like that,” Horner told BBC Look East. “He uses the pressure to motivate himself and will come out really fired up for Melbourne in 2012.

“He’s a world-class driver. He’s very strong mentally. He’ll be focusing hard over the winter and will be determined to come back and have a really strong 2012.”

Horner, though, reserved most of his praise for Vettel following his incredible season.

“Sebastian has been amazing this year,” he said. “He’s been absolutely faultless. To have won eleven races and finish second five times is the most remarkable season. He’s a very deserving double World Champion.”