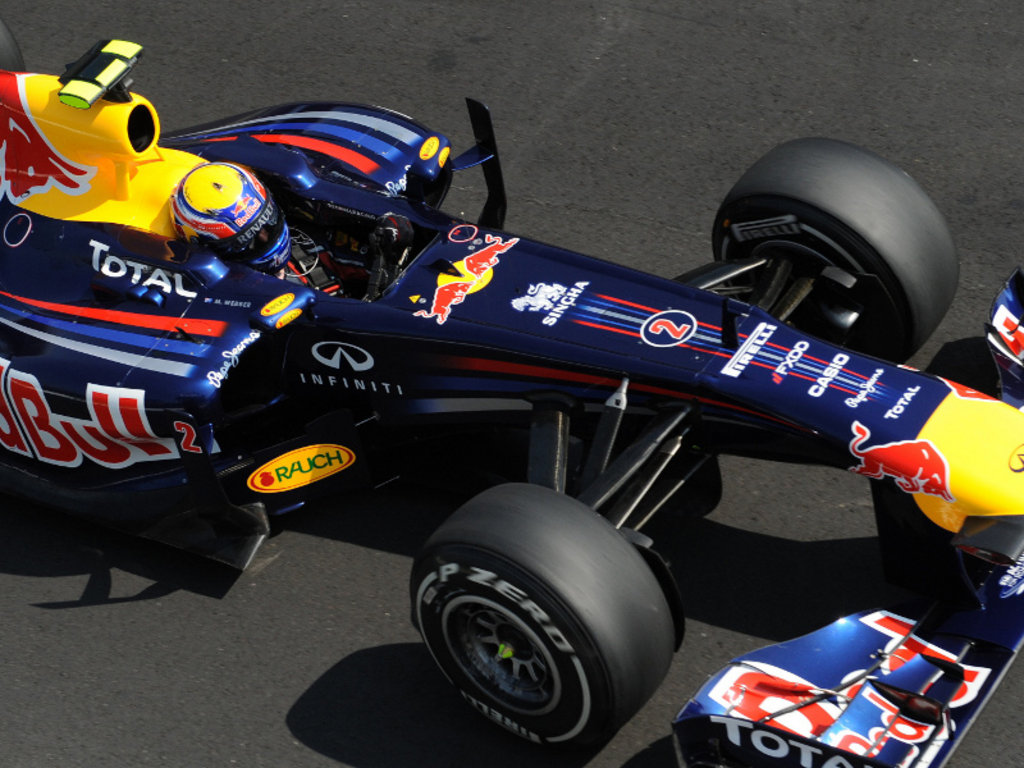 Although second in the Drivers’ Championship and with three pole positions, Webber has yet to win a single grand prix this season whereas Vettel is seeking his eighth race win in Italy this weekend.

The German’s dominant display, which has seen him win more races than the entire field put together, has all but assured him of a second World title.

And it also means Webber is now free to race his team-mate.

“If Mark had been leading any of the races so far he would have been allowed to win,” Horner said.

“Of course, it depends what the circumstances are. Under normal circumstances, absolutely, yes, he is free to race.

“But if they’re going into the last couple of laps and they’re on slicks on a wet track then you are going to ask them to be more prudent. The drivers know that, irrelevant of which way round it is.

“Obviously we expect the drivers to work with each other and co-operate with each other, as they demonstrated two weeks ago in Spa where they were on different strategies.

“From a team point of view we want to make sure both our guys are right up there.”

The team boss added that he would in fact “love” to see Webber reach the top step of the podium before the season is out.

“Mark is a world-class driver, and I’m hoping he is going to break his duck in the not too distant future.

“He has actually scored more points than he had at this stage last year, even though he had won three races by this time.

“He is very keen to get that first victory this year, and as a team we’d love to see him achieve that.

“There’s nothing pre-written he can’t. It’s down to him and it all coming right on the day.”