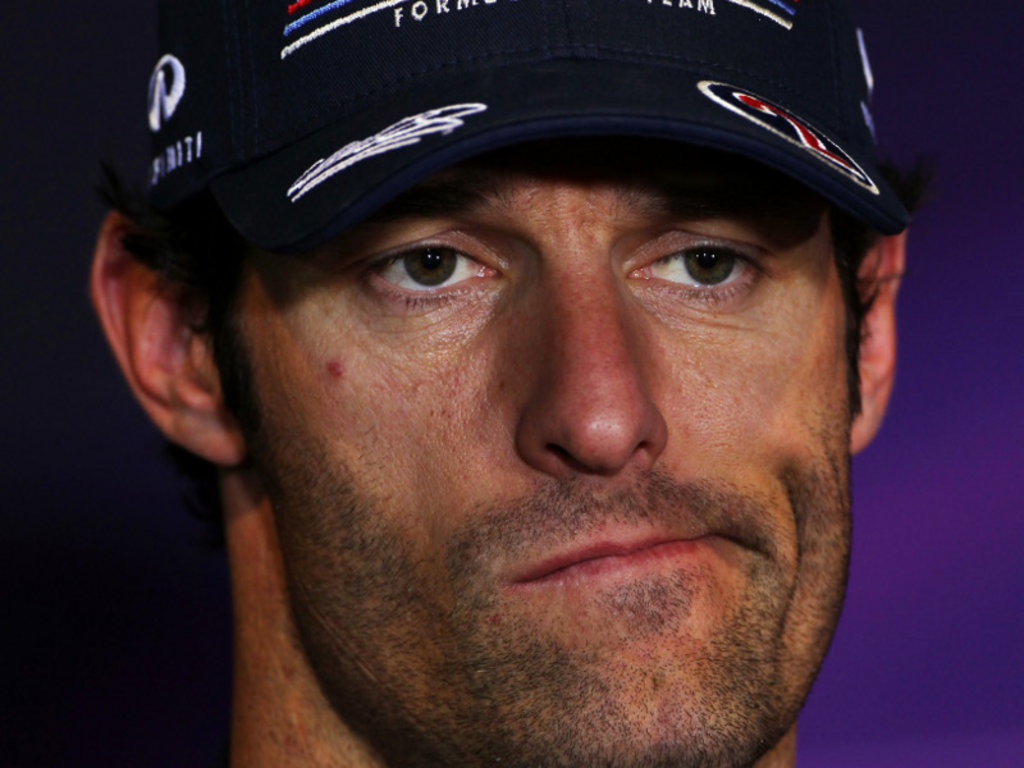 Mark Webber can expect a stern talking to from Christian Horner after the Red Bull driver admitted to ignoring team orders in Britain.

Webber was ordered by his team not to take the fight to team-mate Sebastian Vettel after closing up on the German in the final few laps of Sunday’s race at Silverstone.

The pole-sitter was not happy with the team’s decision, admitting he “ignored” it for as long as possible.

“I am not fine with it, no. That is the answer to that,” Webber said. “If Fernando (Alonso) retires on the last lap, we are fighting for the win.

“Of course I ignored the team because I wanted to try and get a place. Seb was doing his best, I was doing my best. I wasn’t going to crash with anyone.

“I try to do my best with the amount of one way conversation I was having – I was trying to do my best to pass the guy in front.”

But while Webber was not happy with the team’s call, Horner was even less impressed upon hearing of his driver’s dissent.

Asked by Autosport if he was ‘surprised’ Webber ignored direct orders, Horner said: “Yes. At the end of the day the team is the biggest thing, and no individual is bigger than the team.

“I can understand Mark’s frustration in that, but had it been the other way around it would have been exactly the same.

“It happened a couple of years ago in Turkey when exactly the same thing happened with Sebastian, so it makes no sense from a team point of view to risk both of your cars. It was obvious that neither was going to concede.

“And, as we saw with (Felipe) Massa and (Lewis) Hamilton at the last corner, who very nearly made contact, it made no sense from a team point of view to allow them to continue to fight over those last couple of laps.

“Mark obviously chose to ignore that and didn’t make the pass in any event, but that is the team’s position.”

The Aussie is now on course for a intense talk with his team boss in which Horner is most likely to express his dissatisfaction.

“It is something that he and I will talk about in private,” Horner said.

He again defended the team’s decision, adamant that extending their lead – although already considerable – in both Championships was a must for Red Bull Racing.

“I made it quite clear in the drivers’ briefing this morning in front of the engineers, that the biggest thing today was about getting a team result in front of all of the staff who put in so much effort into both of those cars, for the Constructors’ Championship and the Drivers’ Championship.

“At the end of the day, the team Championship is every bit as important as the Drivers’ Championship to us. And we risked giving away 33 points today in the last three laps by allowing our drivers to fight it out.

“As we have seen previously, that can have dire consequences. We said okay, we have allowed them to race up until that point and, with three laps to go, rather than risk both of them being in the fence, it was the right decision.”