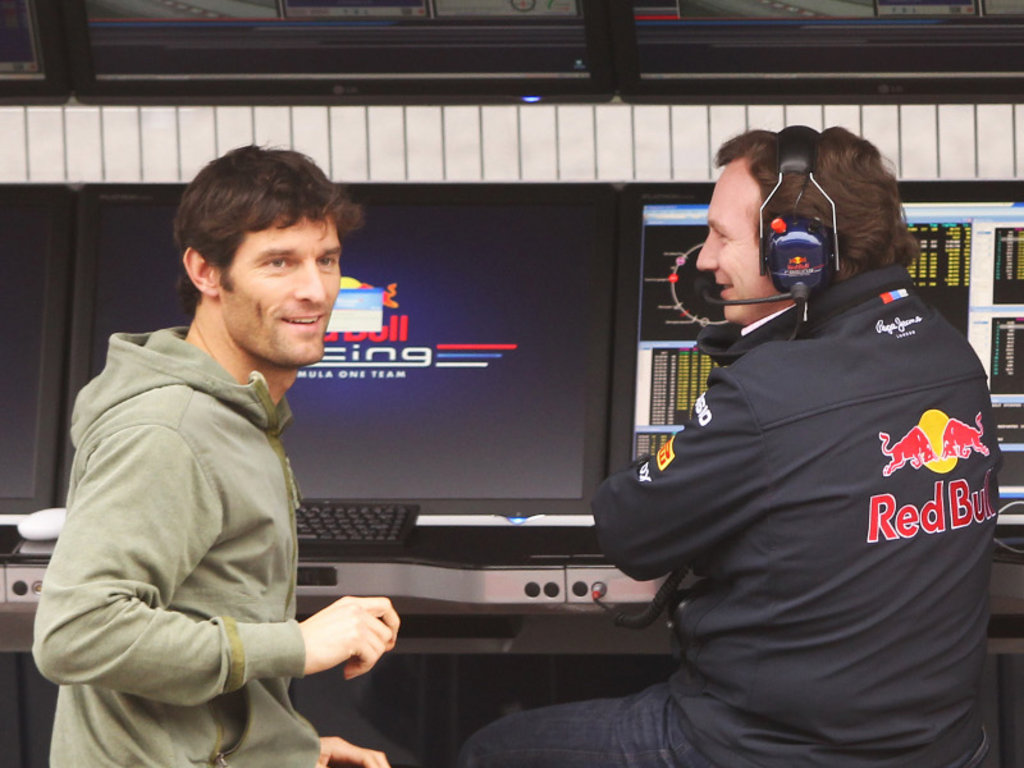 Red Bull boss Christian Horner has revealed that Mark Webber has stated his desire to remain with the team next season, with negotiations to take place later in the year.

The Australian is currently on a one-year rolling deal with Red Bull and despite suggestions that Webber may retire or leave the team due to perceived favouritism towards team-mate Sebastian Vettel, it appears he is happy where he is.

“Mark has made it clear that he wants to drive next year, and conversations with Mark tend to be quite straightforward,” said Horner.

Webber has not had the best of starts to the season, consistently being outshone by Vettel, a situation Horner believes is in part due to Webber’s trouble with adapting to the new Pirelli tyres.

“Mark on points has had the best start to an F1 campaign to date,” explained the Briton.

“He has obviously struggled with the Pirellis more than Seb, and he is working hard to get to grips with that.

“But he is still a fierce competitor and he is still pushing very, very hard – as we saw in Barcelona a few weeks ago where he achieved his first pole position.

“As far as the future is concerned we agree to take things one step at a time and at the appropriate time we will sit down and talk about the future.”

Ask why contract talks would be delayed to later in the year, Horner rejected the idea that Webber’s performance over the remainder of the season was a concern.

“There are obviously several factors. But at the end of the day it is down to the team and Mark to decide if they want to continue that relationship, and we just wanted to see whether he has still got the motivation and desire that he clearly has,” he said.

“He has had these issues with the tyres that he is working hard to get on top of, but we are very happy with him in the team,” Horner added.