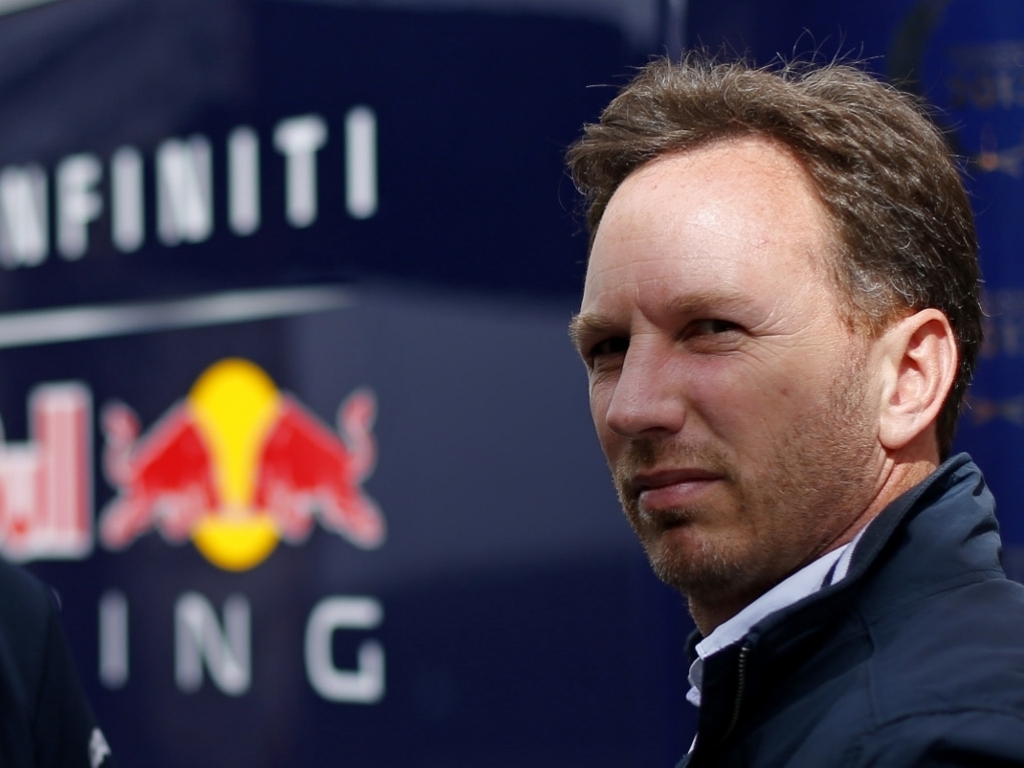 lthough he concedes that it is "pure speculation at the moment", Red Bull team principal Christian Horner admits it is "great" that the Volkswagen Group has shown an interest in Formula 1.

As rumours continue to swirl around the future of Red Bull, Horner revealed over the weekend that if his team fail to sign an engine deal with Ferrari then they will quit the sport at the end of the season.

However, BBC F1 analyst and former team boss Eddie Jordan threw a spanner in the works in Singapore over the weekend when he revealed that the Volkswagen Group is set to buy the Milton Keynes-based team.

Under the deal, Ferrari would supply Red Bull with power units over the next two years before they become a works team in 2018 with VW engines.

Asked about Jordan's comments, Horner replied: "Sometimes he gets it wrong too!"

He added: "I think it is great that VW have been showing interest in Formula 1, but it is all pure speculation at the moment and even if they were to decide to commit to come into Formula One, you are looking at a minimum, within these frame work of regulations, of two to three years away at least of being able to produce a competitive engine."