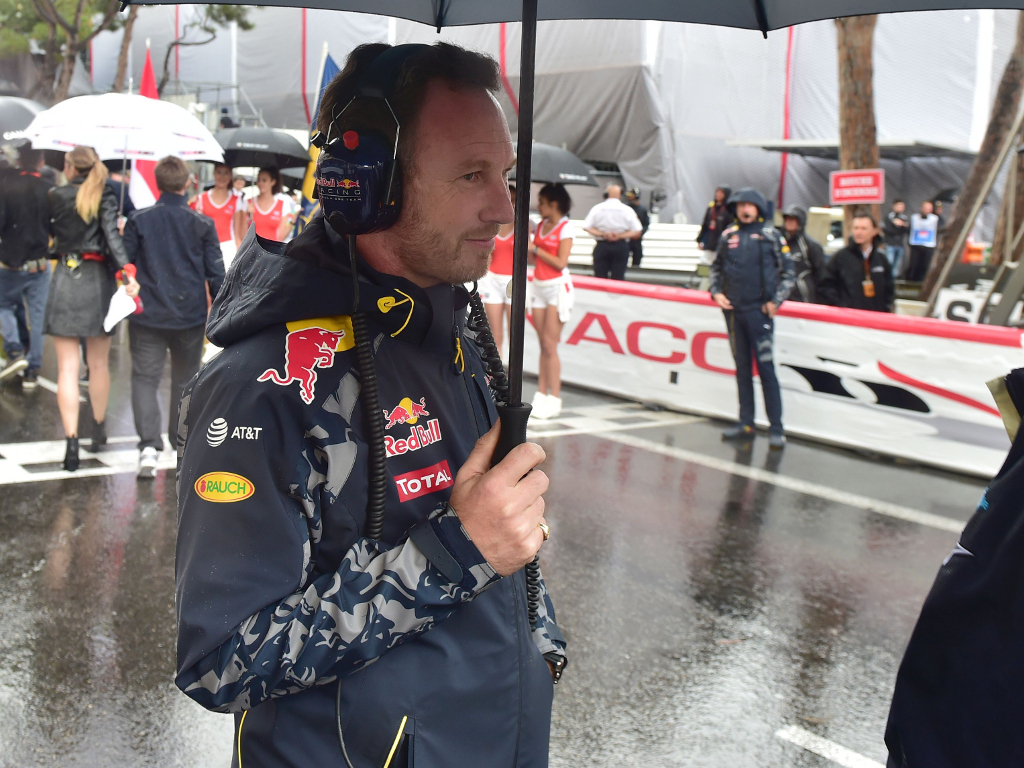 However, with ten races to go, Horner is confident that they can get close to the Championship leaders.

Having won four consecutive World Championships together, Red Bull and the French manufacturer’s relationship deteriorated at the end of last year after constant reliability issues with the engine throughout 2015.

The two parties were close to parting ways but managed to find an agreement and according to Horner, their relationship has gone from strength to strength since then. He also praised the major steps in development they have made this season.

“I think that Renault have made some great steps, we know that there’s more in the pipeline and I think there’s definitely more to come and it’s how it works in harmony with the chassis,” he explained

“I think we know that we are 35 kilowatts [around of 47bhp] behind, that’s what the Renault guys tell us, and we know the plans they have in place to close that gap down.

“Well we have some fuel and some tuning and drivability that there is definitely performance to come from.

“We’re quite confident that they’ll still be some steps of performance by tidying up what we actually have.”