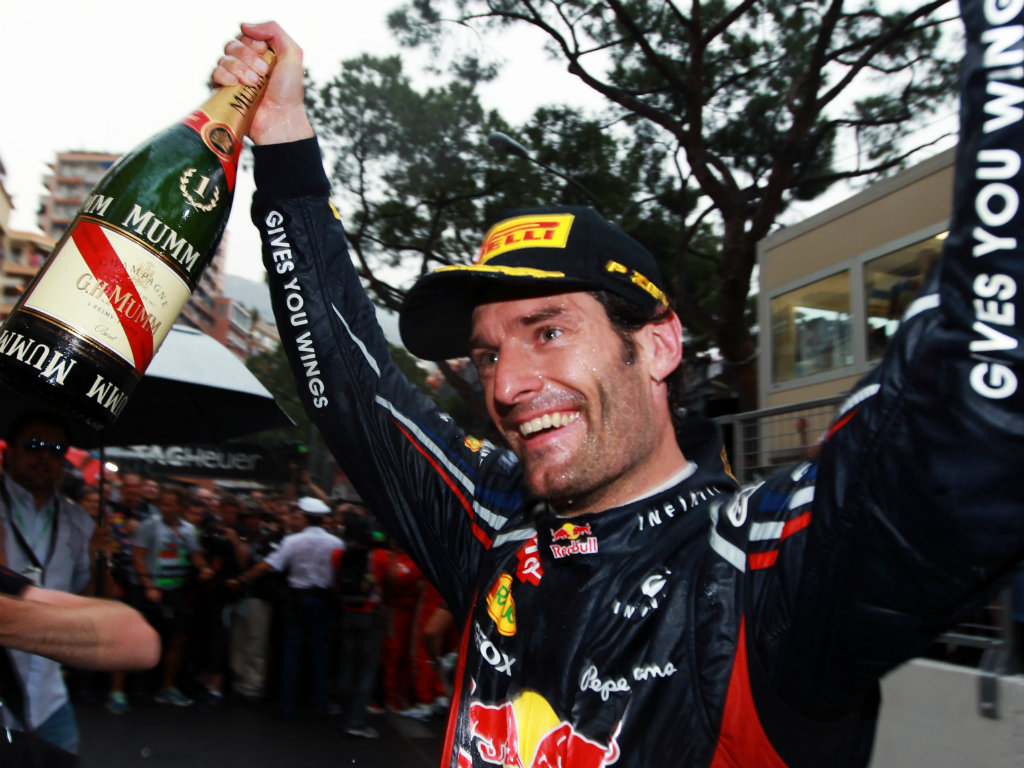 Christian Horner has downplayed renewed speculation that Mark Webber could be off to Ferrari next year, questioning why he would want to leave Red Bull.

On Sunday, two British newspapers reported that Sebastian Vettel is heading to Ferrari in 2014 having signed a pre-contract with the Italian stable.

That, though, leaves Ferrari – desperate to replace Felipe Massa – a driver short for next year’s Championship. Enter Webber.

“It is not known whether the Vettel option is binding on either side, but if there is a one-year Ferrari vacancy for 2013, it strengthens the case for Webber being the man to fill it,” claimed The Sunday Times.

However, Horner has poured cold water over the Webber part of the rumour, saying he sees no reason why the Aussie would want to leave Red Bull Racing.

“Why would he want to leave? I think he is a comfortable in the team,” Horner told Autosport.

“We are only at race six, and obviously a lot depends on his desire and motivation which, at the moment, looks very clear.

“He is doing a great job and we are really happy with him, and he really deserved this result.”

The team boss was also full of praise for his driver after his victory in Monaco on Sunday, which was his second triumph in three years.

“Mark has had a great day in Monaco. He is driving really well,” he said.

“He is in great shape and you can see on a day like this that he is absolutely on top of his game.

“We have a very open and straightforward relationship with Mark and (the Monaco win) certainly does not change that.

“It is the same situation that we have had the last couple of years. Let’s focus on now and the future will take care of itself.”