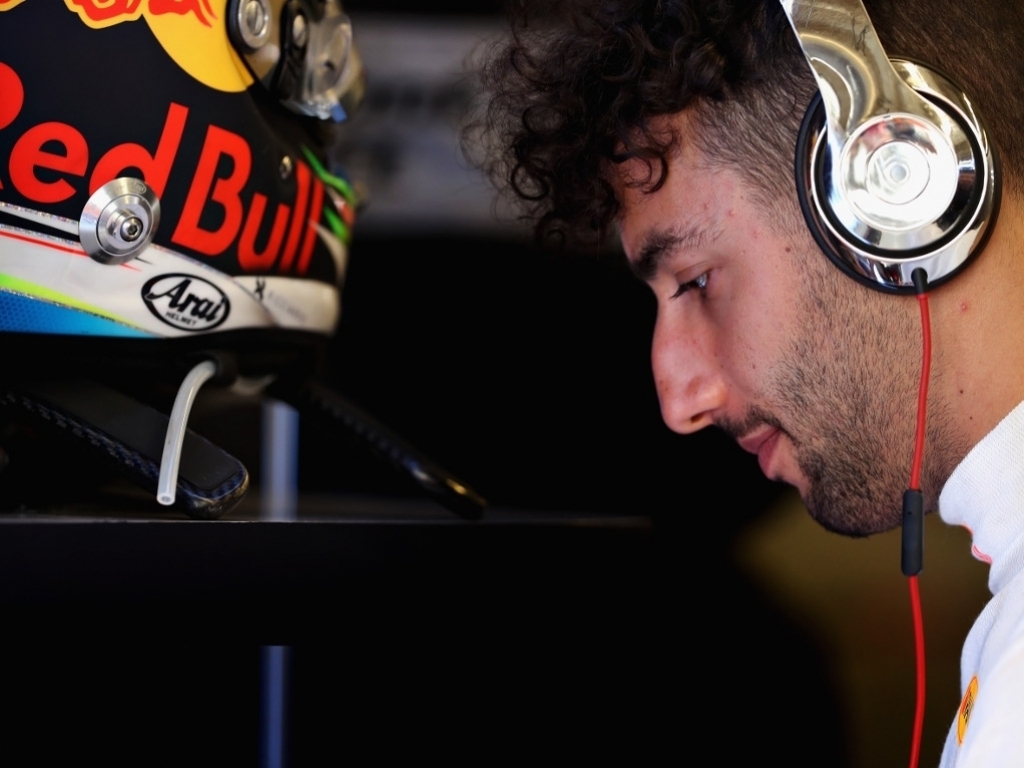 Christian Horner has warned Daniel Ricciardo that if he leaves Red Bull for Mercedes or Ferrari, he will be nothing more than a “number two” driver.

The Aussie will remain with the team next season, however, has been linked to a move to Ferrari come 2019 while others suggest he could link up with Lewis Hamilton at Mercedes.

Horner, though, has warned that either move would cost Ricciardo a chance at a championship.

“It’s an absolute priority for us to retain the drivers,” the Red Bull team boss told Sky F1.

“Here, they have equal chance to go for that championship.

“If he goes to Mercedes or Ferrari he’s just going to be a number two driver.

“Daniel knows that we want to retain him in the team, and hopefully it won’t take too long to sort that out.”

“The way the team works, the way they represent themselves and push themselves.The respect and relationship is there between the two drivers.”