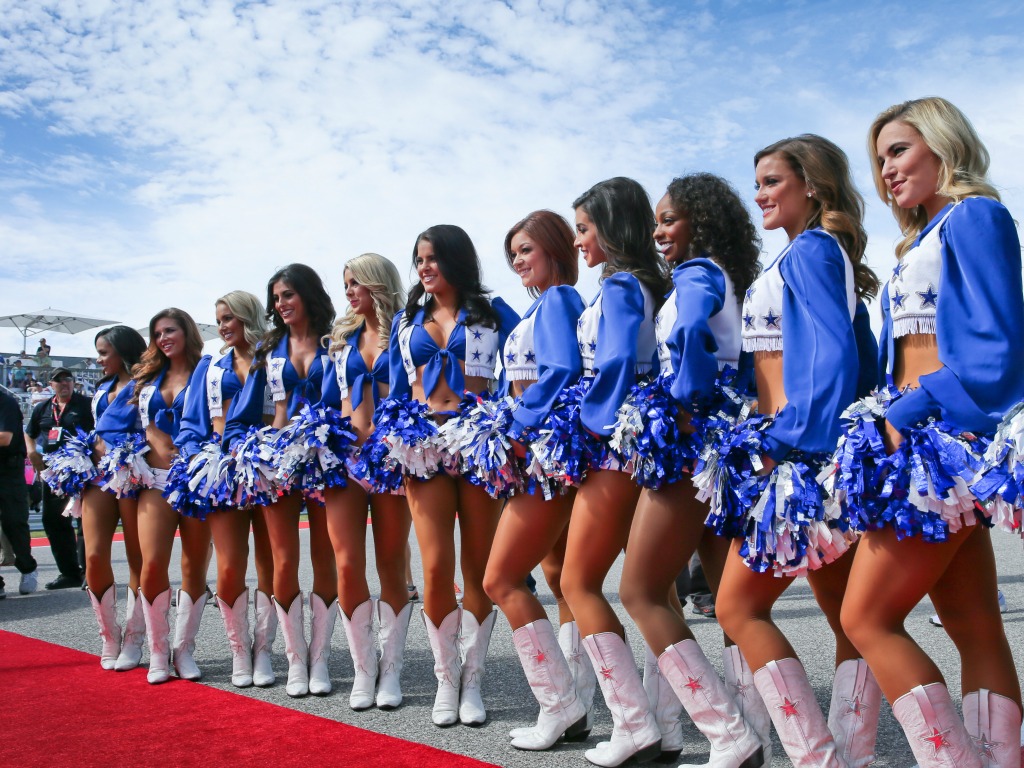 A combination of bad timing, dwindling attendance figures and a controversial final race at the Brickyard circuit in Indianapolis all contributed to the collapse of Formula 1 in America.

Scenes like the 2005 United States Grand Prix, when only six cars started the race, did not help. 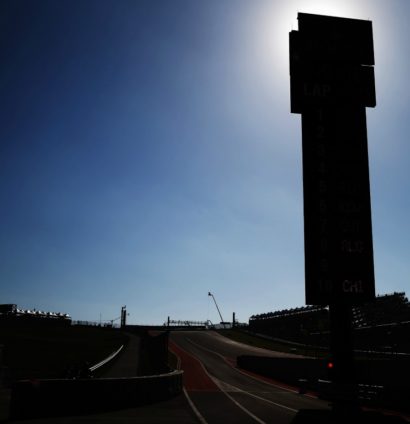 Circuit of The Americas has taken inspiration from the likes of Silverstone and Interlagos, but the daunting first corner is the real stand-out. 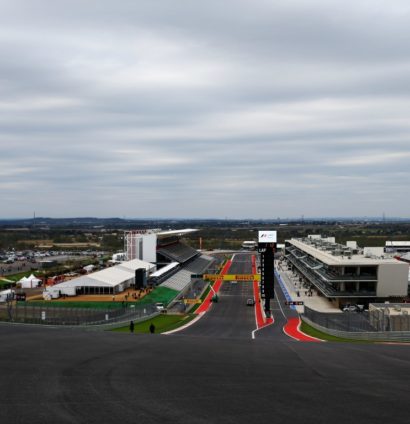 The track was christened in 2012, in true American style as the legendary Mario Andretti dusted off his World Championship-winning Lotus 79 for the ceremonial first laps a month before the F1 inaugural race at COTA… 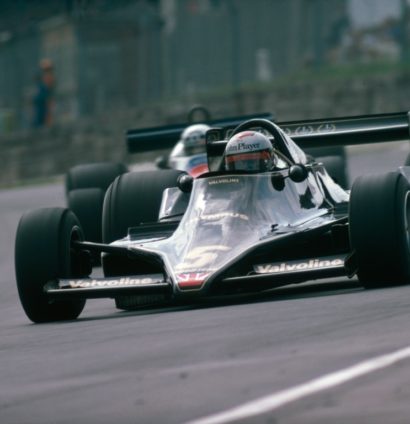 Circuit of The Americas then made an immediate impression on the drivers, especially Fernando Alonso…

“The track seems spectacular,” stated the two-time World Champion at the time. 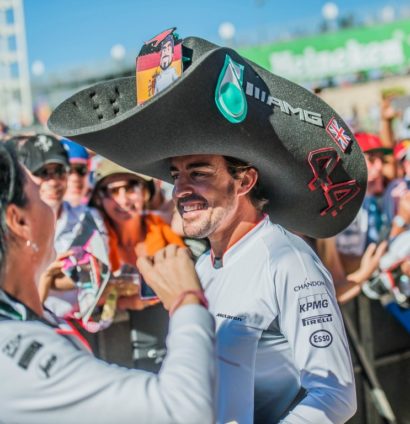 Lewis Hamilton, a four-time winner at Circuit of The Americas, added: “It’s an interesting track and it looks fantastic to drive.” 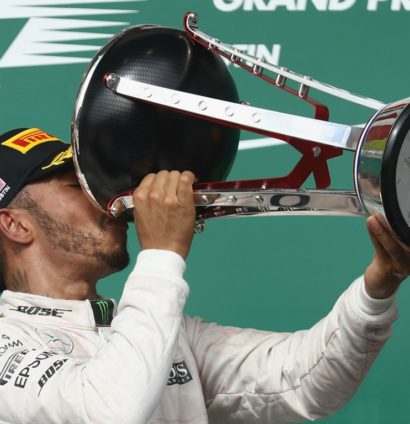 Since 2012, Circuit of The Americas has put the United States Grand Prix back on the map again and is set to continue to uphold the integrity and prestige of Formula 1 – as well as the sport’s continuing growth – in America for many years to come. 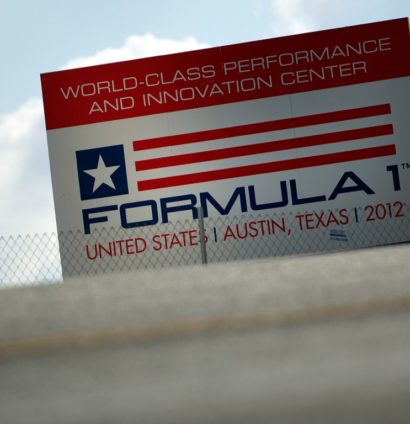