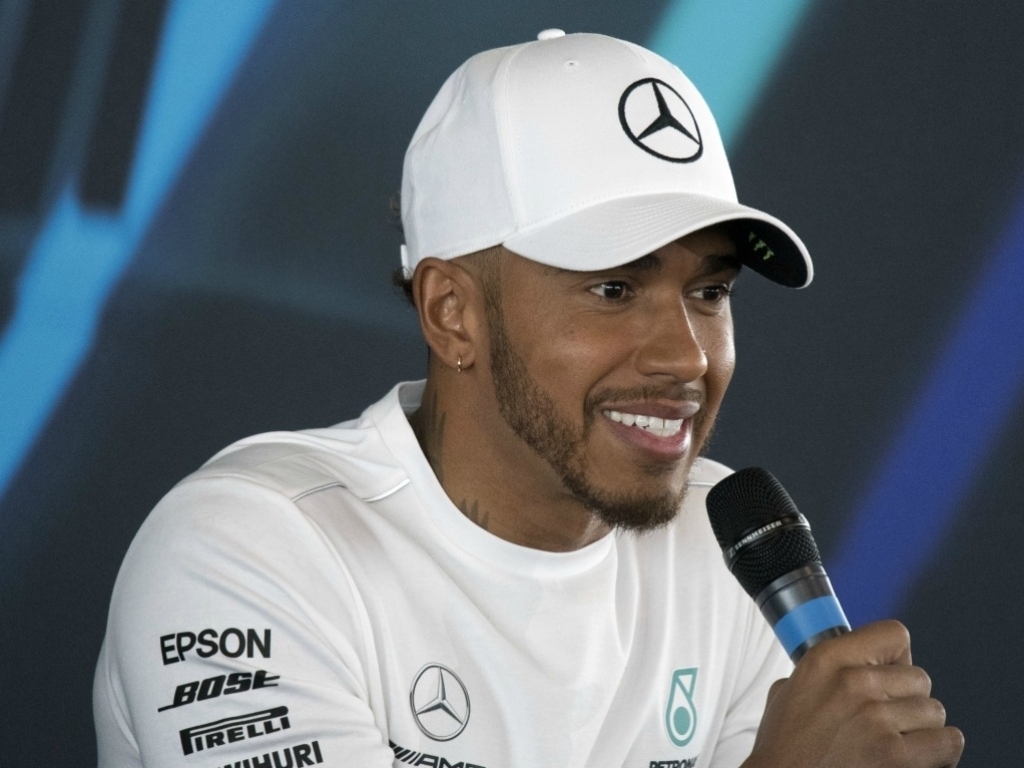 As part of the F1 broadcasting overhaul, a new theme tune is on the way. Hollywood composer Brian Tyler talks to Mobil 1 The Grid about the process of capturing the sport.

Tyler, who has put together the theme tunes for some of Hollywood’s biggest movies including Iron Man 3, The Expendables and The Fast & Furious franchise, was approached to write the new theme that will mark the opening of every grand prix.

It was a job offer that he simply could not refuse.

“By sheer luck and coincidence, I live and breathe F1,” Tyler said. “The sport fits me perfectly.”

“I was engrossed in the drama of Formula One. The season, teams, strategies and rivalries.”

As a life-long Formula 1 fan, Tyler did not need many sources of inspiration to write the new piece, but Lewis Hamilton’s first World Championship win in 2008 helped him to capture the emotion of the sport.

He added: “With F1, it’s something that I didn’t need to go through a process of research for. I didn’t live Iron Man at the weekend for the last 20 years. But [with F1], I was already there.

“I went back and watched Lewis Hamilton winning the championship for the first time again.

“That emotional journey in Lewis’ stomach, the fact that the year before he had lost it by 1 point as well, and seeing his reaction when he won… That all of a sudden hit me. It shouldn’t just be a rock song.

“The emotion of what happened needed more. It needed emotion, and voices and a choir, and that larger-than-life feel.

“He [Lewis Hamilton] is definitely one of my inspirations. So many of the drivers are. From top to bottom, I’m a fan of what they’ve done.

“The fact is, the music is part of his doing and he doesn’t even know it.”

You can check out Mobil 1 The Grid’s full interview with Brian Tyler here.