Home Uncategorized How to bet on Formula 1 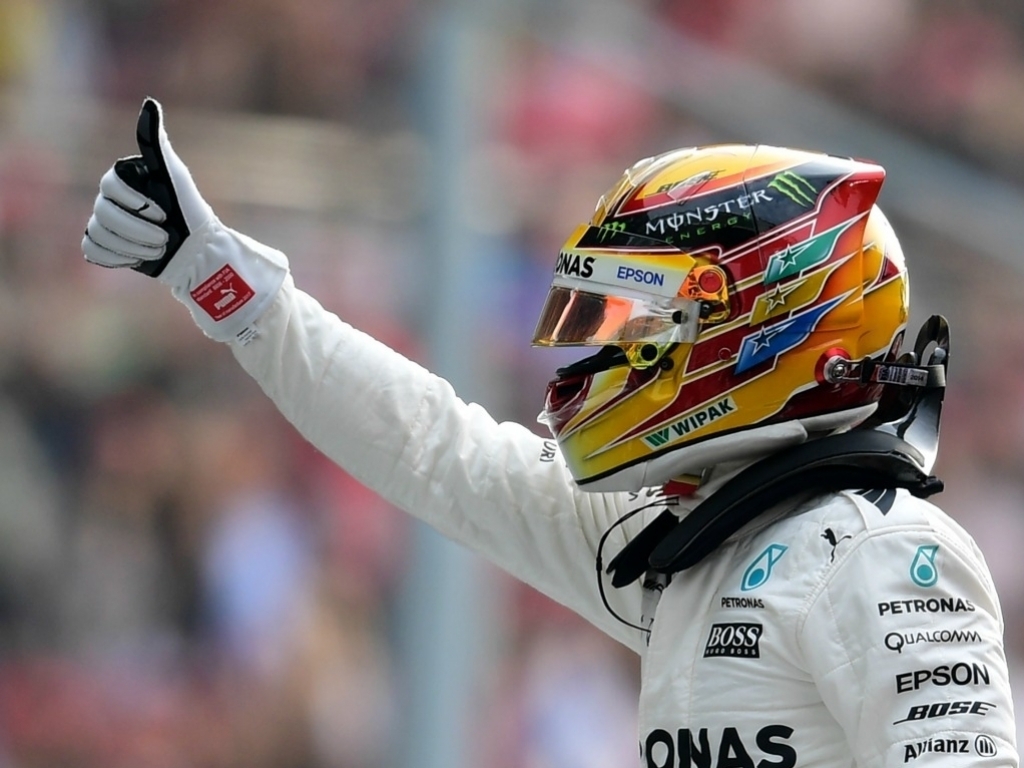 While NASCAR may be the most popular form of motor racing in the United States, Formula 1 racing has a bigger following worldwide. Formula 1’s popularity has steadily been growing in America, and with that popularity comes additional betting interest.

Formula 1 Grand Prix events are usually separated by a span of one to three weeks throughout the course of the season. The most standard type of wager on these races is simply a bet on which driver will win the race. Check out teams and drivers that are competing for the title this season.

Some sportsbooks offer additional prop bets on a race-by-race basis including which car will win the race or what country the winner will hail from. Bettors can also bet on who will win the Formula 1 Drivers Championship, which is decided based on the aggregate score of the entire season at the end of the year. Check out this sportingbet review of an internationally-recognized brand that has long been popular with Canadian punters and players.

While the huge payouts on the underdogs may look tempting, they are usually a waste of time. Formula 1 is a sport in which the favorites almost always get the job done which proves that online gambling is sometimes not easy at all. In 2013, Sebastian Vettel won each of the last nine races of the season. In 2014, only three drivers were able to earn wins all season long; Lewis Hamilton (11), Nico Rosberg (5) and Daniel Ricciardo (3).

Generally there are only going to be about four to six cars and drivers that have a realistic chance of winning on any given race day. One way to find value is to avoid over-valuing the pole position. Earning the pole does give the driver in the lead a big advantage over the field as he is able to navigate the course without any cars ahead of him from the get go. But despite this advantage, the driver with pole position only wins about 40 to 50% of the time. While this is significant, it isn’t necessarily worth paying huge chalk for.

Oftentimes there is more value to be found in betting on an excellent driver off of the pole at 300 or 800 instead of always betting on the huge favorite who starts with pole position.

Being a niche sport in the United States, some sportsbooks don’t offer any betting options for Formula 1 racing outside of just who is going to win the race. If you are interested in betting on Formula 1 racing, you will definitely want to shop around. Look for a sportsbook that not only gives you more betting options, but also gives you the best price on your wagers. The difference between betting a winner at 225 or 300 can add up in a hurry.