Home Uncategorized Howe not looking to part with Ritchie 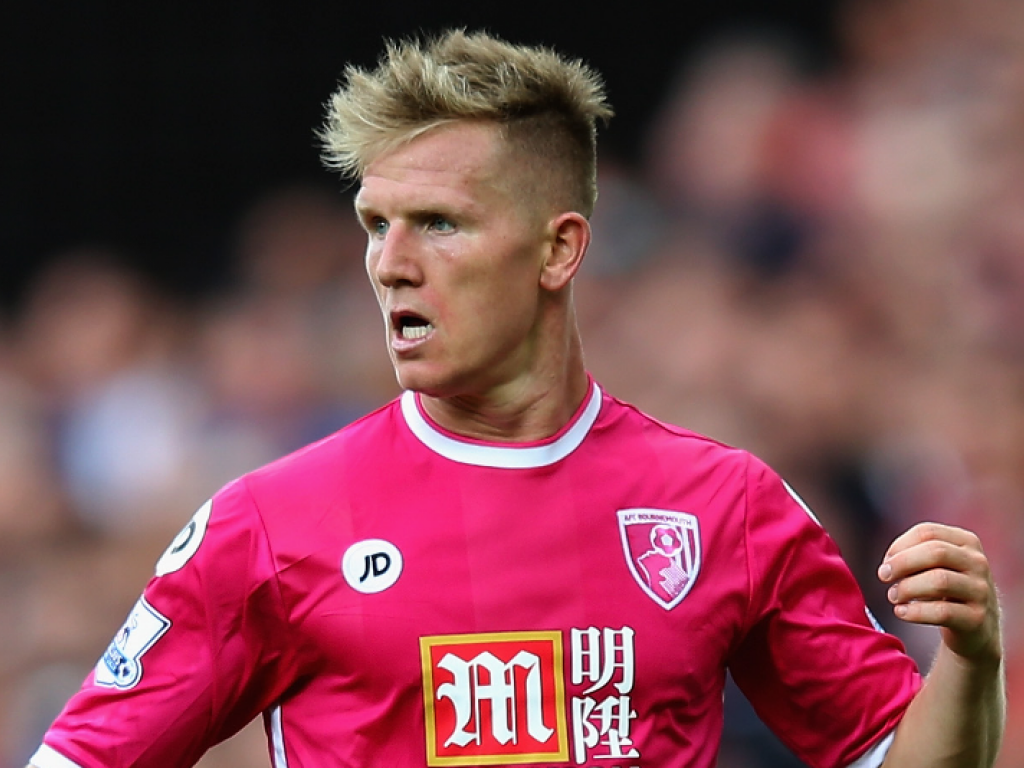 The Scotland international has started all 12 games for the Cherries this season since their promotion to the top flight, scoring two goals and providing one assist.

United have been linked with a move for Ritchie as they look for more attacking options, with Memphis Depay struggling for form after a promising start to his career at Old Trafford.

Howe, though, is adamant the south-coast club will not entertain any offers for the 26-year-old winger or any of their players for that matter.

"Matty's a good player so it's not a surprise to me he's linked to the top clubs," Howe told Sky Sports. "Matt Ritchie on form and playing well is a threat to anybody.

"Whenever any of our players gets linked, it's not welcome by us. We're not a selling club and we certainly want to keep the squad together if we can in January and not the other way."