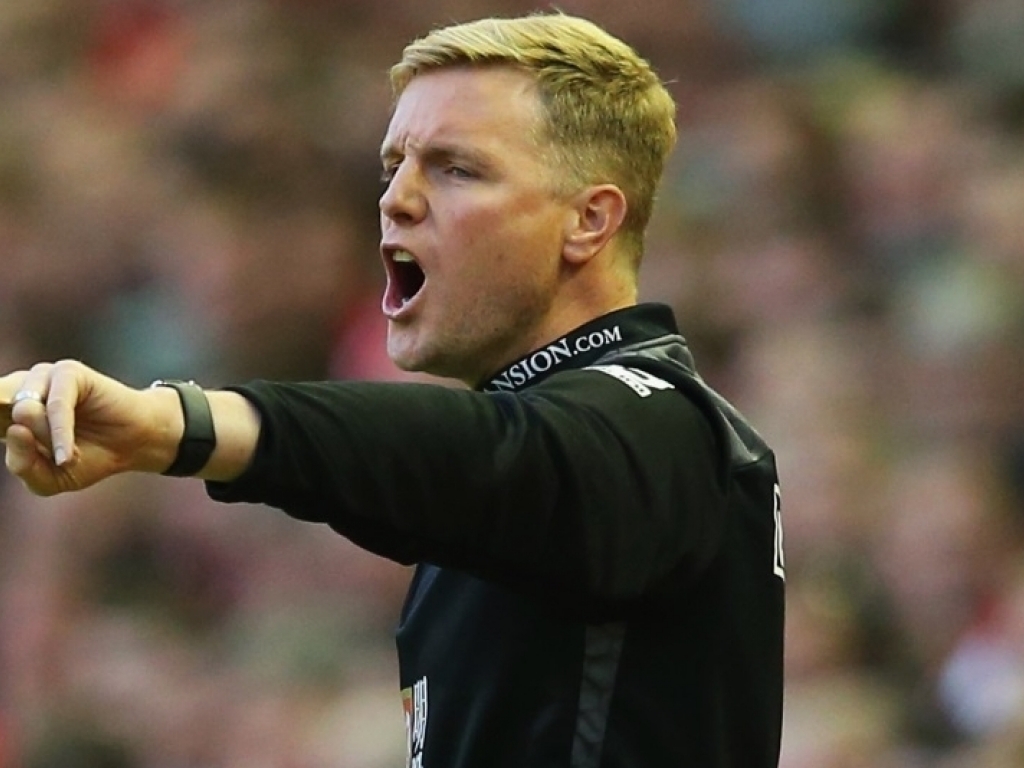 Bournemouth boss Eddie Howe admits that foreign imports like Jurgen Klopp make life tougher for British managers, as he prepares to face the German in the League Cup.

The Cherries take on the Reds at Anfield on Wednesday, with the former Borussia Dortmund coach looking for a first win with his new club, and Howe is wary of the wily foreigner.

"I think it's difficult for British coaches to get a job at the top clubs and may get harder as time goes by," he told The Mirror. "Jurgen is a manager of great reputation who has done magical things in his last job.

"The more foreign managers who come in and do well the tougher it becomes for British guys. The challenge is for us prove we are good enough.

"The fact another really good football brain has come into this country is good. New ways of playing should be embraced."

Having lost 1-0 when they met the Reds in the Premier League back in August, Howe is now hoping for a more productive second visit to Anfield.

"We certainly felt hard done by with one or two decisions which went against us in the league game," he added.  "It's a great challenge to go there and progress. You can ignite your season with a good cup run."