Home Uncategorized Howe: We weren’t ourselves 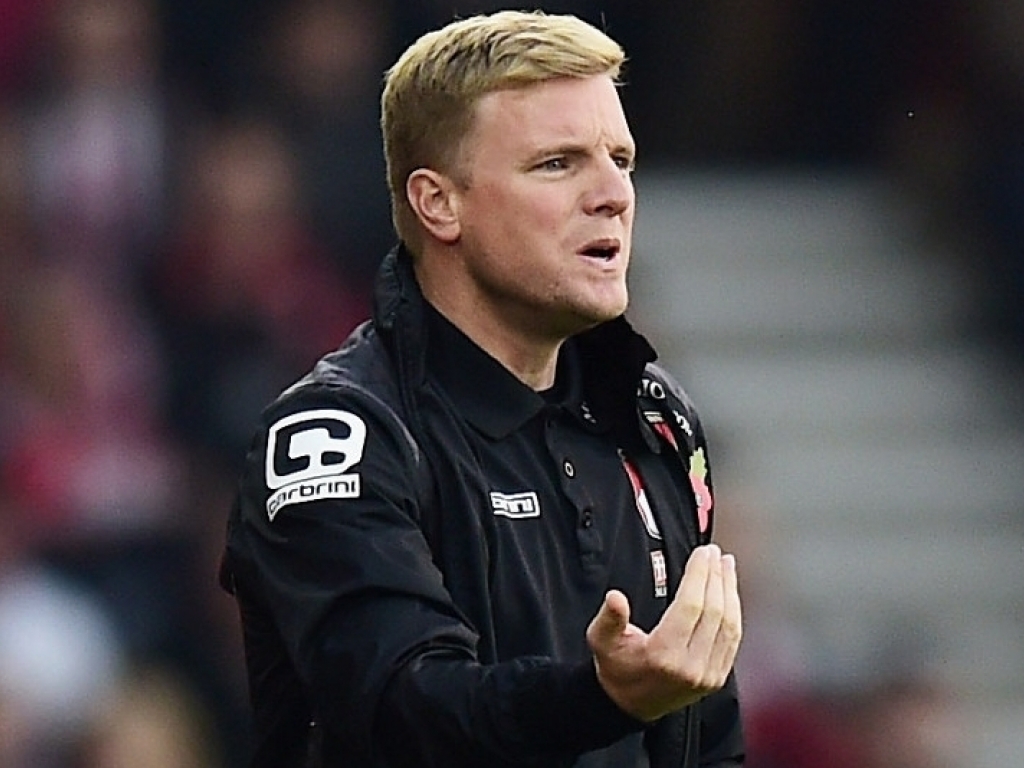 Bournemouth manager Eddie Howe says his team never really showed up in their 2-0 defeat to Southampton at St Mary's on Sunday.

Steven Davis and Graziano Pelle struck within five minutes of each other to hand the Saints a win over their south-coast rivals and resign the Cherries to a third consecutive Premier League defeat.

"We weren't ourselves in the first half today, both in and out of possession," Howe told his club's official website.

"Physically we weren't where we needed to be. It looked like the game on Wednesday (1-0 defeat to Liverpool) had an effect on some of our players.

"That said, Southampton deserve credit for the way they played. The quality of their goals was very high. It took until half time for us to re-jig things and get a response from our players.

"The positive is that the players did respond in the second half and put on a much improved performance. We just lacked the goals.I think the personnel changes helped – they gave us more legs and intensity to our game."

The result leaves the Cherries 17th in the league standings, just above the drop zone, as they have now lost four of their last five league fixtures.