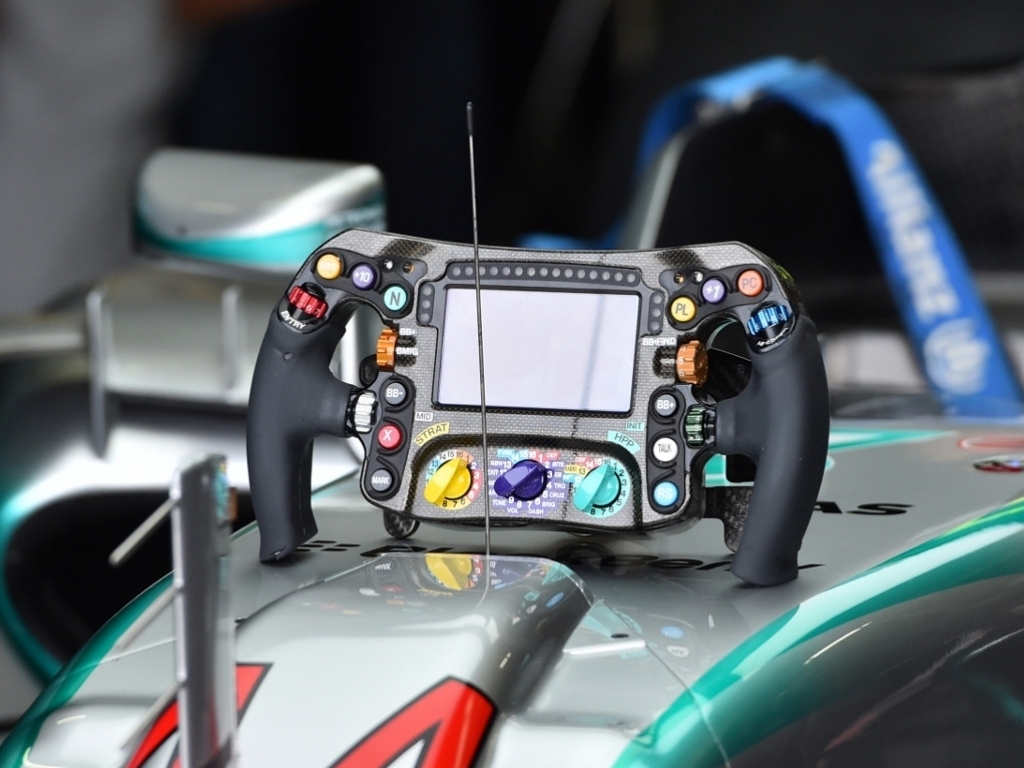 Mercedes AMG High Performance Powertrains employee Benjamin Hoyle is the subject of a lawsuit, after he was accused of stealing confidential data ahead of an expected move to competitors Ferrari.

Mercedes wants all the documents and information, said to be stolen, to be returned. In addition, the company wants to be compensated for all legal costs that will result from this lawsuit. Most significantly, perhaps, Mercedes wants Hoyle to be blocked from joining any of its Formula 1 competitors until the 2016 season is completed.

"The company has taken the appropriate legal steps to protect its intellectual property," continued the statement by Mercedes.

Hoyle was one of four team leaders at Mercedes, employed by the company in 2012. The expectation was that he would join Ferrari once his current contract with Mercedes expired, in December 2015.

It is being suggested that Hoyle was attempting to break the trust that he had with Mercedes, before using that data to sabotage the team's 2016 campaign.

A High Court filing, seen by Autosport suggests as much.

"Hoyle's actions were calculated to destroy or seriously damage the relationship of trust he has with Mercedes," read the filing.

"Mr Hoyle and potentially Ferrari have gained an unlawful advantage."

Further denting Hoyle's reputation is the revelation that he had been reassigned to a different department when the team had learned about his resignation. It has been suggested that the data was stolen after he was reassigned, meaning there was definitely intent to do harm.