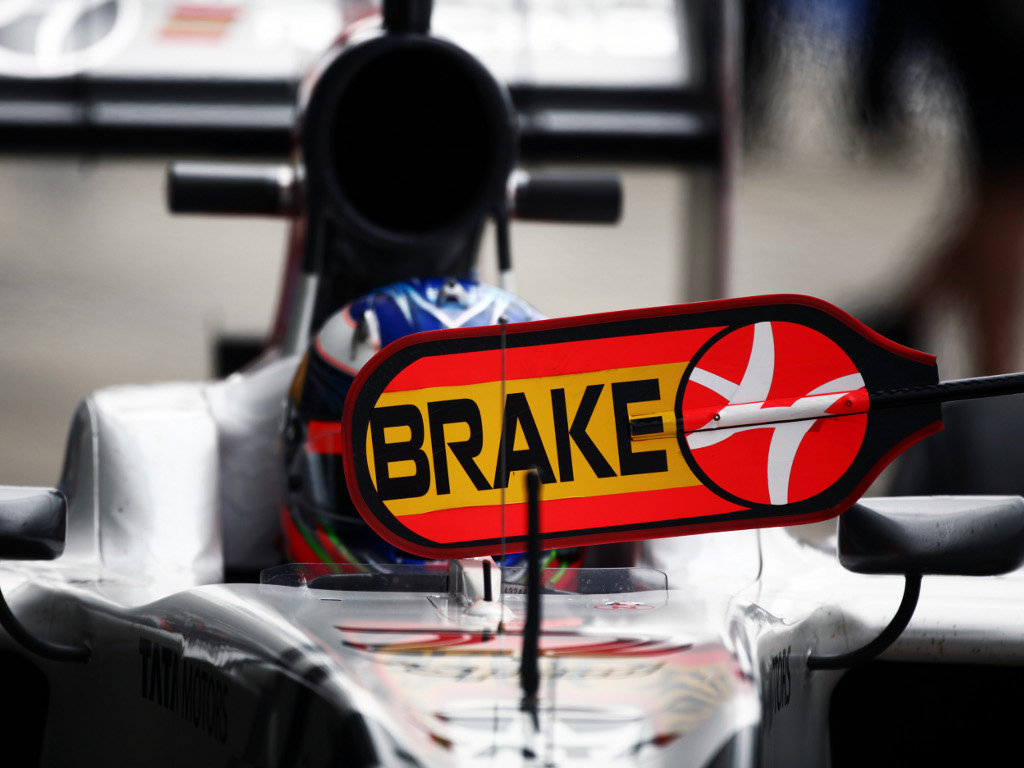 HRT have admitted to a “critical delay” to their 2012 preparations but deny rumours that they will race an old car at the start of the season.

With plenty of changes going on off the track with the installation of new owners and a new team boss, HRT’s plans for the design and construction of their 2012 challenger have taken a knock.

This led to rumours that the team may be forced to contest the opening rounds of the 2012 Championship using last year’s car.

However, while a spokeswoman for the team did admit to the BBC that they had suffered a “critical delay”, she insists their new car will be in action at the second pre-season test in February.

She added that “rumours that we will take part in the initial grands prix with the 2011 car are not true. The target is to be at the second test with the new car.”

In fact, HRT’s 2012 challenger has already passed some of its mandatory FIA crash tests, although these tests have not yet been completed.

As for why new team boss Luis Perez-Sala has not weighed in on the rumours, the spokeswoman said: “Luis Perez-Sala is fully focused at the moment on the car and the new structure, and he prefers not to give any statements or interviews to the press for now until everything is in place.

“The philosophy of the new owners has always been first work and then talk. And try to be as open and honest as possible.

“There’s been, and still is, a lot to work on but, even if we may struggle in the beginning, the structure that is being built now is a lot more solid, reliable and committed.

“Hopefully, we’ll be able to prove all that soon and change the team’s perception, which is no longer real. It won’t be a bed of roses but we’ll manage to do it.”