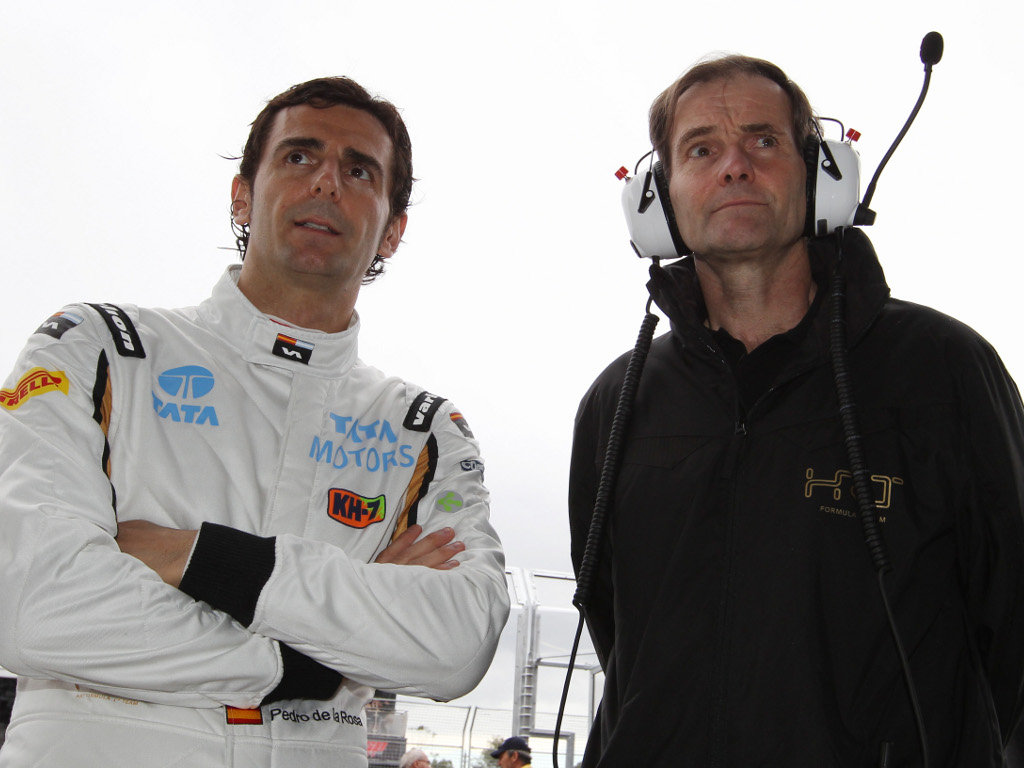 Luis Perez-Sala has likened HRT’s struggles in Formula One to David versus Goliath, the little chap up against the very big one…

Luis Perez-Sala has likened HRT’s struggles in Formula One to David versus Goliath, the little chap up against the very big one.

HRT have yet to taste success in Formula One, although some could argue that the fact that they are even in the sport is a triumph in itself.

The team has faced many hard times in its short career; is already onto its third owner; has yet to take part in a pre-season test with a new car and to date have failed to win the battle of the newcomers.

But despite the many hardships in the past and most likely in the future, team boss Perez-Sala says he is relishing the challenge.

“I like lost causes,” Perez-Sala told El Pais, “and this is a unique challenge.

“In the world there are only twelve teams in F1, less than in football or the NBA.

“The economic and media impact of 20 grands prix is impressive. There are great economic returns and great technology, but it is very difficult to reach and, above all, to stay in.

“It takes money, image, order and very reliable sponsorship and for the public to like you. It is very exciting.”

He added: “This is the eternal story of overcoming, of David and Goliath, of madmen who want to go far.”