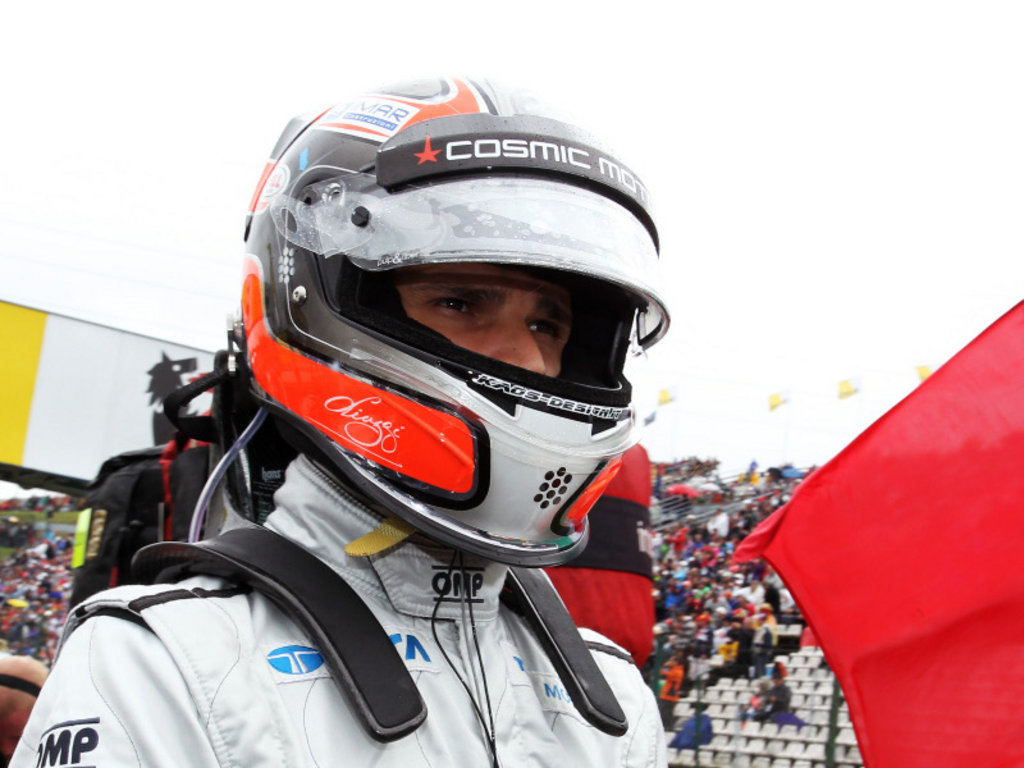 Having suffered a double retirement at the previous race in Italy, HRT are determined to get both drivers to the finish line in Singapore…

Tonio Liuzzi: “Singapore will be an interesting weekend for everybody because of the characteristics of this Grand Prix. It will be a tough race physically because it is very hot and also a tough race for the car. The guys have been working hard back home to arrive in Singapore with some new upgrades that will help us in our fight with our closest rivals. With the lighting system at the Marina Bay Street Circuit it feels like you’re driving at midday so the fact that it is held at night doesn’t affect the racing. It would make things different if it rained, with the reflection of the lights in the water, but for us it shouldn’t be a big difference. After what happened in Monza I’m looking forward to putting in a good performance in Singapore, fight until the end and try to get the best result possible.”

Daniel Ricciardo: “I haven’t raced at the Marina Bay Street Circuit before, although I was there last year as a reserve driver. But I’ve spent some time on the simulator and it looks like an interesting and fun circuit with a lot of corners. It’s quite a confusing track but should be fun. I like street circuits and am yet to do one with HRT so it should be a good challenge. Physically it will be difficult, the drivers say it’s the toughest race all year, because it’s so humid and a long race with a lot of corners. It will be nice to race at night because I haven’t done so since I was competing in go-karts around eight years ago. I’m really looking forward to it because it is also closer to home.”

Colin Kolles, Team Principal: “Singapore is always a highly demanding race for the teams, drivers and cars. Racing and working at night under high temperatures and humidity make it a very special one. Everybody needs to be very focused and adapt to these circumstances but the positive is that we will be working in European times, which will certainly help. After the disappointment of Monza, we are ready to move on and I am sure that both drivers will do their best to put in a good performance. We expect Tonio to take the most out of his experience and push the car and the team, while Daniel should keep on improving and take another step forward on a track that he has never raced before. We are bringing some updates on the aero side like a modified engine cover and a new underfloor that we hope will help us to close the gap to our rivals. Last year we couldn’t make it to the end but this time, with everybody’s effort, I am sure we can hope f or a two-car finish in Singapore next Sunday.”