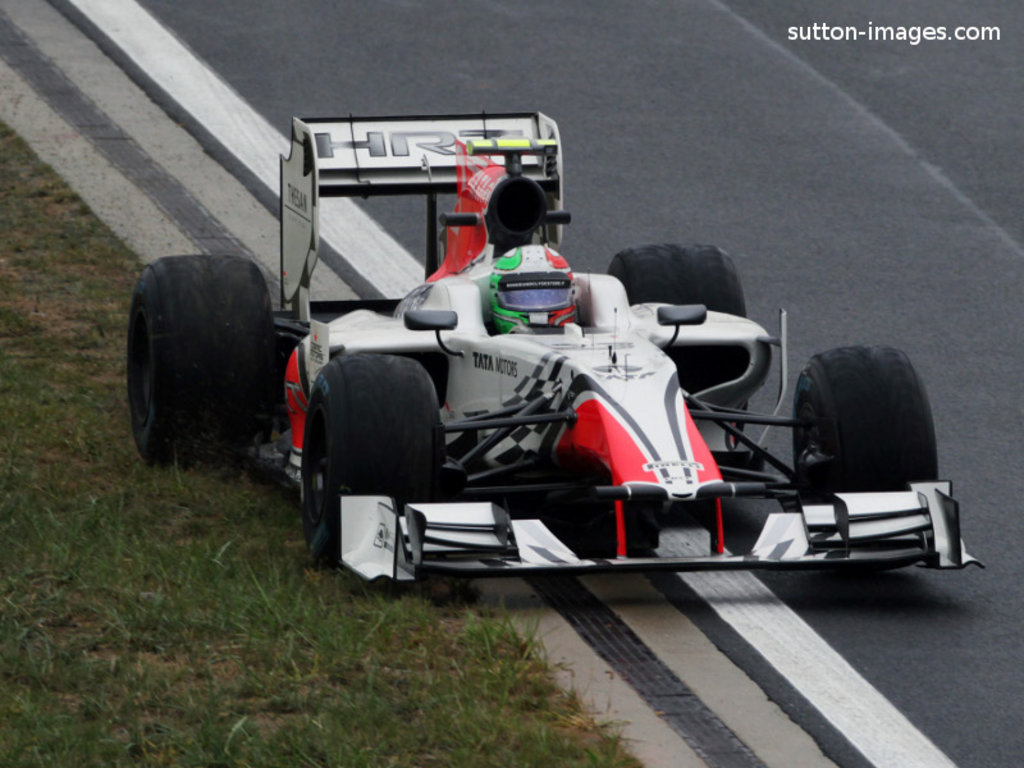 HRT have rejected rumours that their 2012 car will be designed by a subsidiary of the Caterham F1 team and are also confident the F112 will be ready for pre-season testing.

Recent reports suggested the team could link up with Cologne-based Caterham Technology and Innovation for next year’s car, but the Spanish squad insist they will use their design base in Munich for next year’s monocoque.

A statement from the team read: “After the recent information appearing lately in the media, HRT F1 Team is obliged to deny that Caterham Technology and Innovation, a subsidiary company of Caterham F1, will be in charge of the design and fabrication of the F112’s monocoque.

“Contrary to what has been published, the development of the car that HRT F1 Team will compete with in next year’s Formula 1 World Championship is being carried out at the team’s technical office in Munich by a team of designers under the technical supervision of Jacky Eeckelaert and chief aerodynamicist Stephan Chosse.”

The team, whose 2010 and 2011 cars were built in Dallara, also insist they will be ready for pre-season testing next year. They didn’t do any mileage during winter testing prior to their 2010 debut while this year they used the old chassis.

“Despite the tight deadlines and a rule change for 2012 meaning that crash tests and chassis homologation procedures must be completed before any cars can test, the team is confident that the new car will be ready for preseason testing in February,” the statement added.