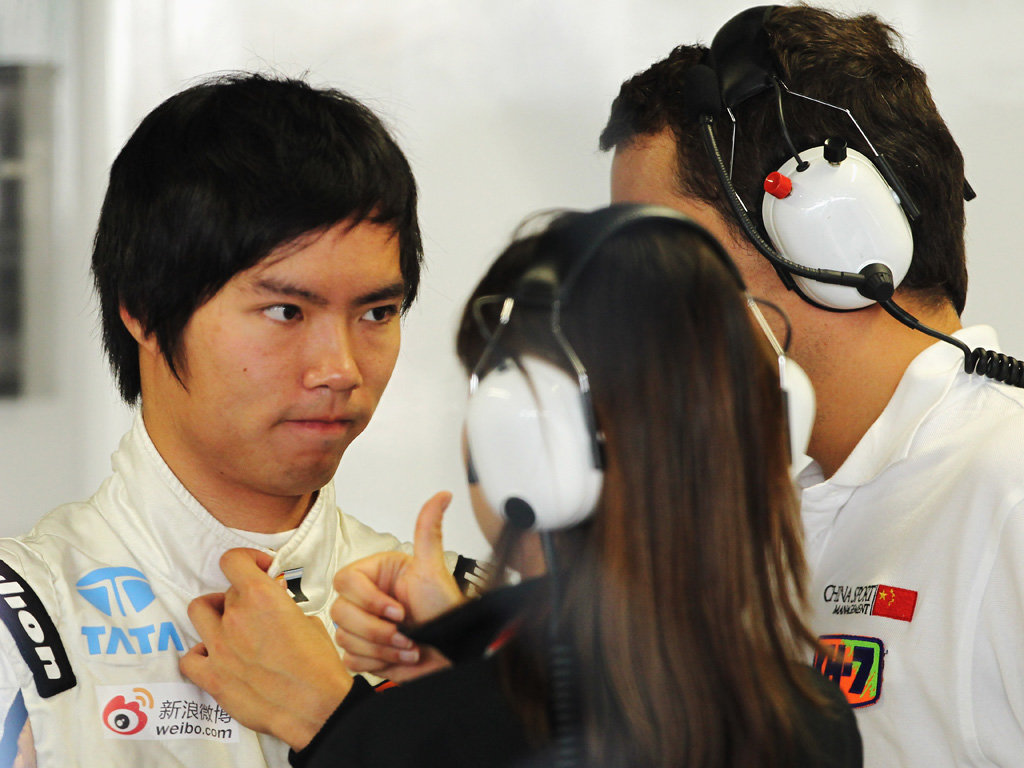 HRT have denied that they have signed Chinese driver Ma Qing Hua for the 2013 season.

Reports in the local press stated that such a move was announced at a press conference in Beijing on Tuesday.

However, the team has quickly looked to clarify the situation, insisting that Tuesday’s event was simply a tribute to Ma for becoming the first Chinese-born driver to test an F1 car.

“At HRT Formula 1 Team we are very happy with Ma Qing Hua since he began with us,” David Mancebo, the team’s business director, has been quoted as saying.

“He has progressed notably in his development as a driver and has fitted into the team perfectly. He’s a driver with incredible talent and great potential. He has also met the expectations of every challenge he has been presented with and which were more complicated each time.

“Our team is a young one with a project which is still under construction that looks to the future and, without a doubt, we would like to continue counting on Ma Qing Hua for the future as we have done this year”.

Th 24-year-old has taken part in three Friday practice sessions with the team, including last time out in Abu Dhabi.