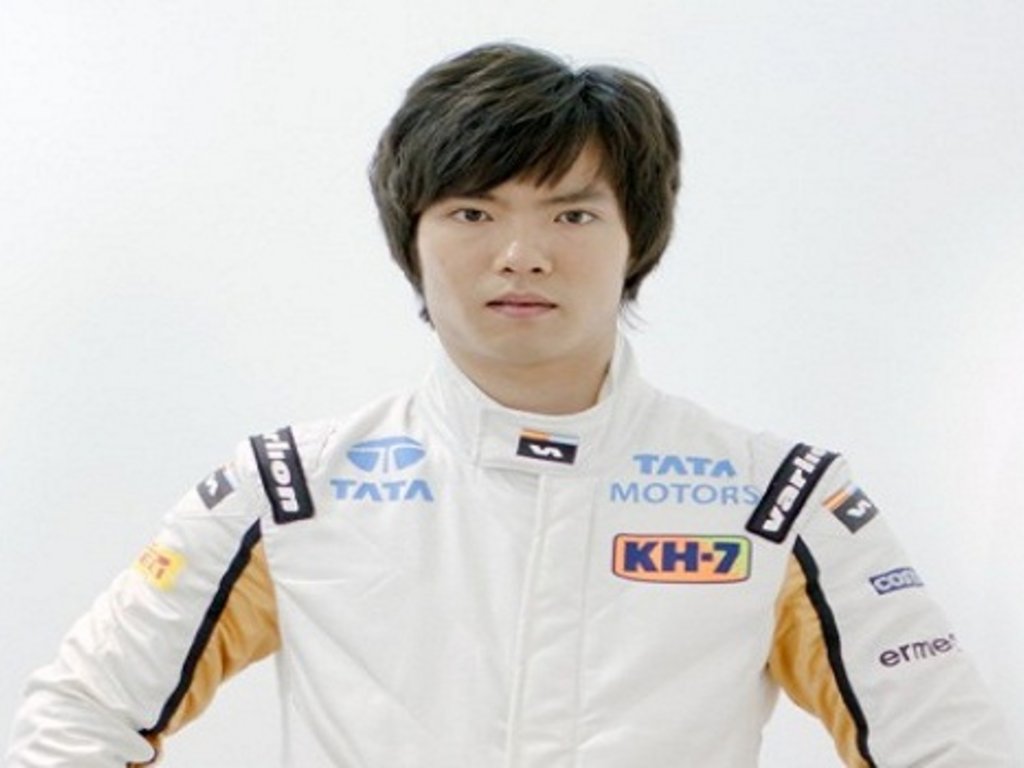 As part of the collaboration, Qing Hua will have professional assessments by HRT, private tests with cars from different series and simulator tests. And if the Chinese driver’s results are ‘satisfactory’, the team could put him in the F112 at the season-ending Young Driver test.

“I’m very honoured to form a part of the driver development programme at HRT Formula 1 Team since, with work and effort, it will allow me to become the first Chinese Formula 1 driver,” Qing Hua said.

“It’s a very special moment for me and it’s hard to express how happy I am. I’ve dreamt of becoming a Formula 1 driver since I was very small.

” And now finally my childhood dream has become true thanks to the opportunity that HRT has granted me to become an F1 driver. And even more so this year with all the drivers who are competing, with 6 world champions amongst them.

“Driving an F1 car will be the most incredible experience and I’m going to work hard to earn it.

“Thanks to HRT for offering me the chance to show what I’m capable of. And thanks to my family and everyone who has always supported me. This is only the beginning.”