Home Uncategorized HRT up for sale 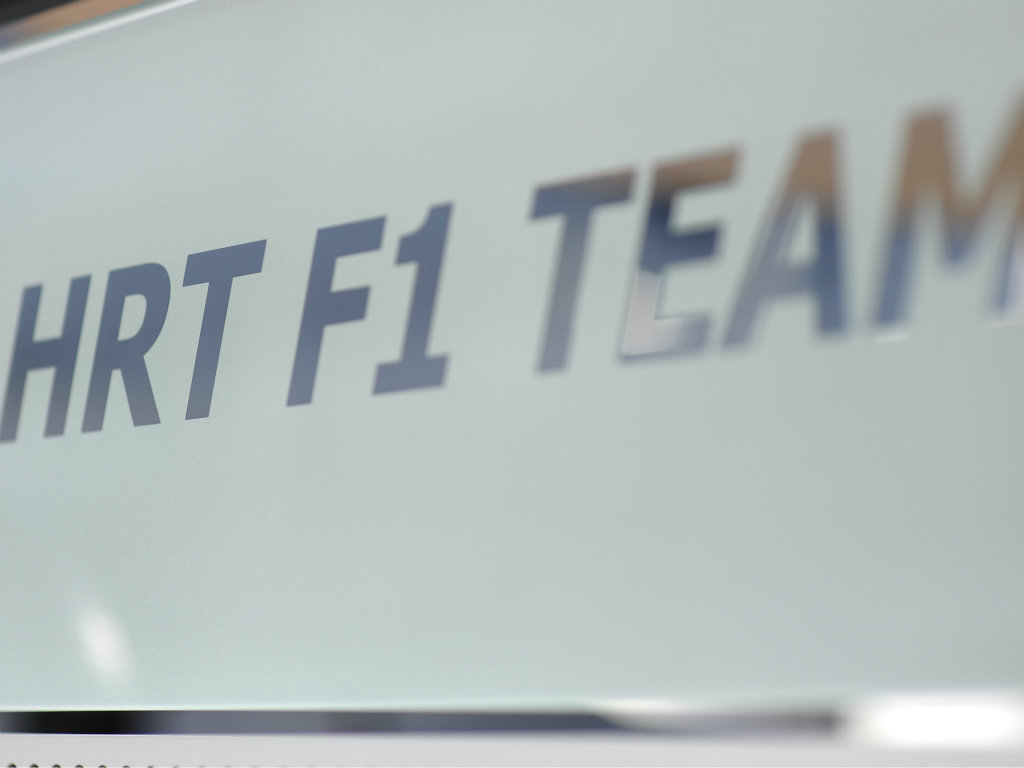 The owners of HRT have confirmed that they are in talks with potential investors about selling the team.

Investment group Thesan Capital are looking to offload their shares in the team just 16 months after buying a controlling stake in the Spanish outfit from Jose Ramon Carabante.

“The current owners of HRT Formula 1 Team would like to confirm that they are currently in talks with a number of groups interested in buying the team,” read a statement on the team’s official website.

“HRT Formula 1 Team’s current management hopes to conclude the sale in the upcoming weeks and, with it, enable the team to continue progressing.

“HRT Formula 1 Team hopes to communicate the name of its new owner in the upcoming weeks.

“We believe the moment to let new investors come through for HRT Formula 1 Team has arrived.

“We’re very proud of the work done by the entire team and of the excellent sporting evolution achieved, but the time has come for the team to continue growing with new financial backing.

“We’re convinced that the sporting potential of the team is huge and that the presence of new investors can give it a big boost.”

HRT – formerly known as Campos Meta 1 and Hispania Racing – entered Formula One in 2010 but have yet to score a point.