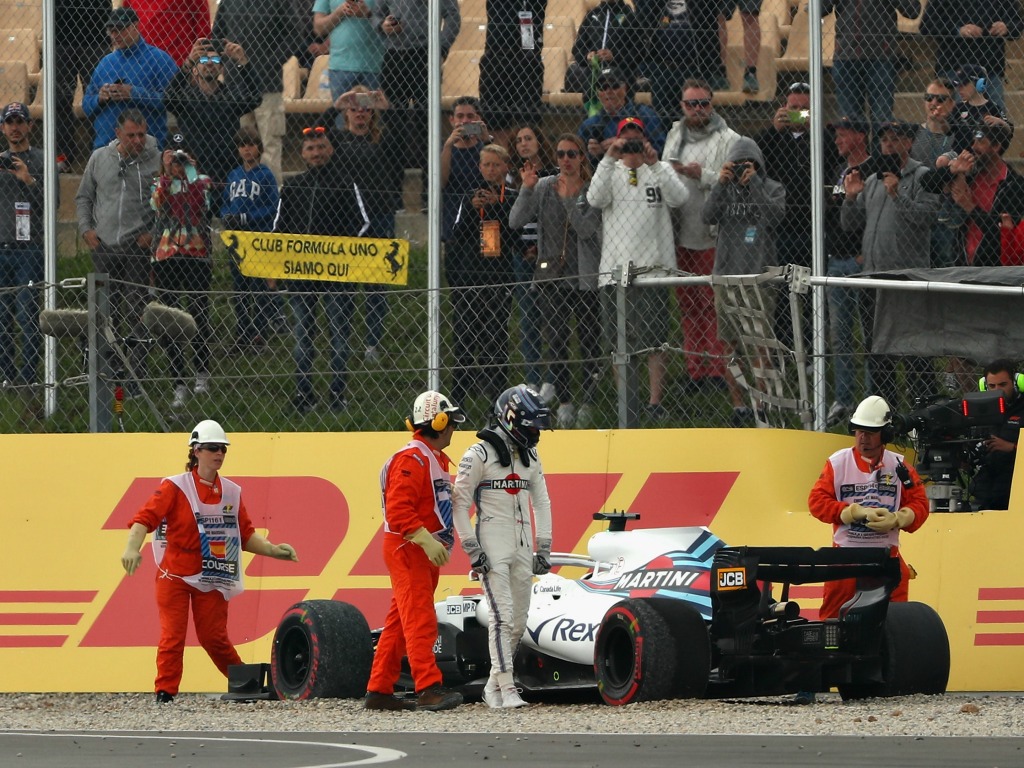 Brendon Hartley was forced to miss qualifying after his hefty shunt in FP3; the misery continues at Williams with both cars out in Q1 and Lance Stroll finding the wall.

With the weekend’s sessions all an hour later than last year, Red Bull’s Spy had a bit of time on his hands…

SPY: One visit to the podium and suddenly Checo gets a big head. #RBspy🕵️‍♀️ #SpanishGP pic.twitter.com/zMDJCgDqqc

The weekend’s big question is?

Sergio Perez leaves the pits, putting in the laps for final practice in the hope of working towards his first-ever back-to-back podiums.

Kimi Raikkonen took to the circuit with a brand new engine powering his SF71H. 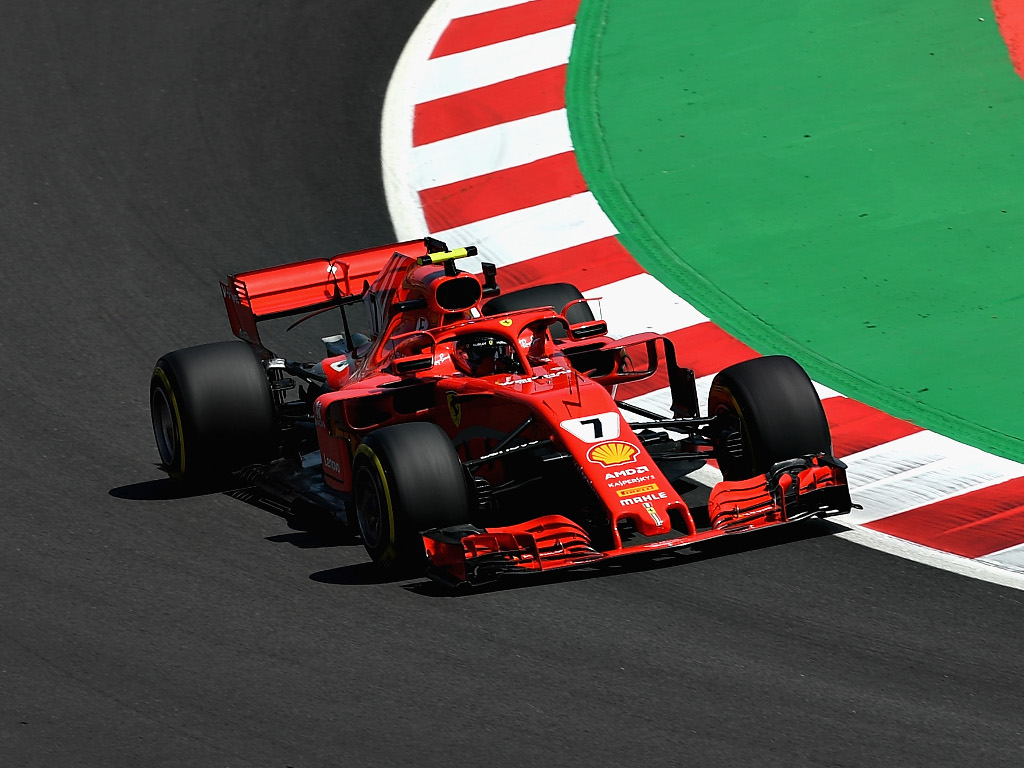 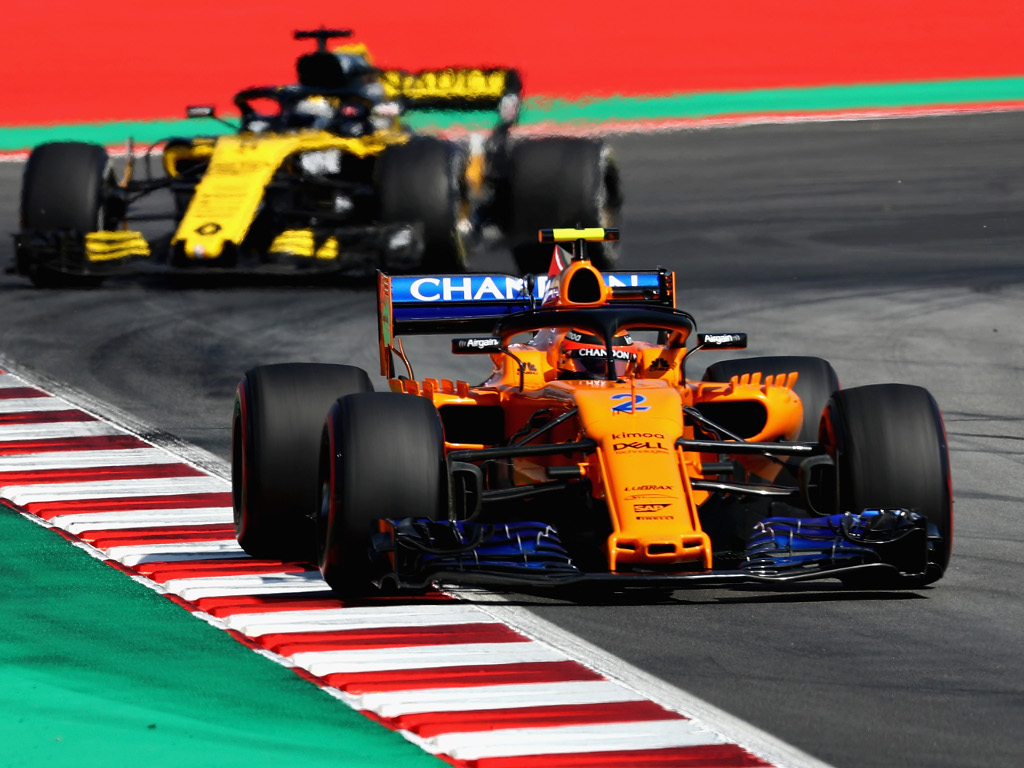 A moment for Max Verstappen…

The Dutchman is to be investigated for rejoining the track on the wrong side of the bollard while he also missed the final 15 minutes of FP3 due to an”electrical issue on the engine side.” 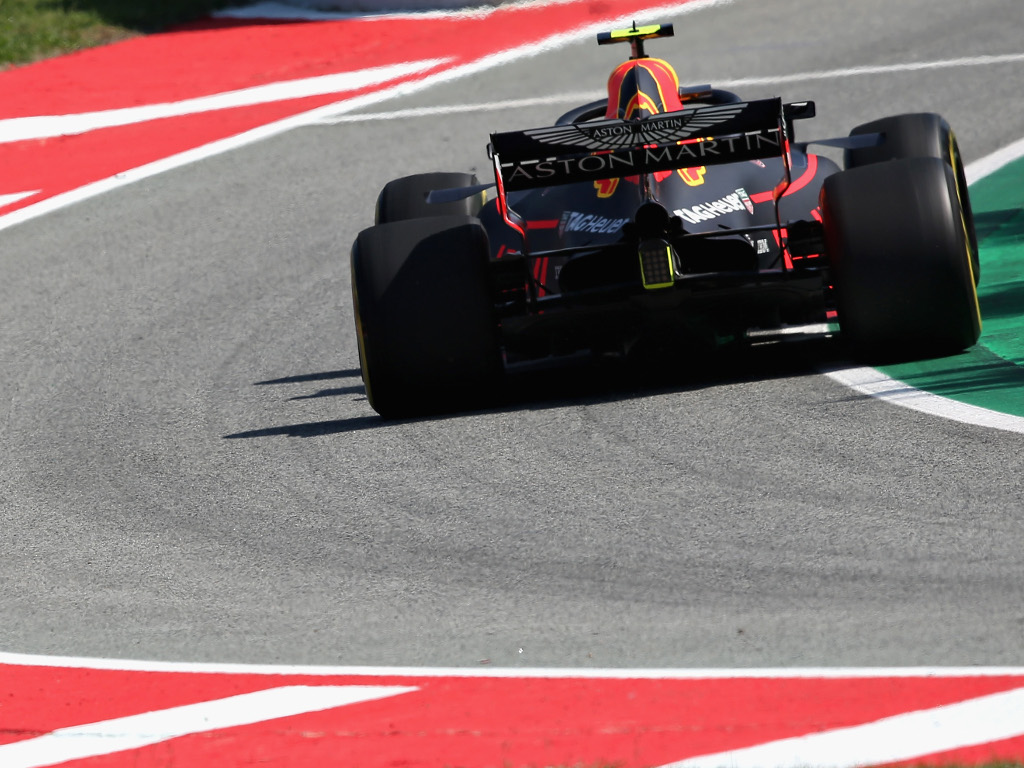 Lewis Hamilton laid down a 1:17.281 to go quickest with a new lap record in Spain. 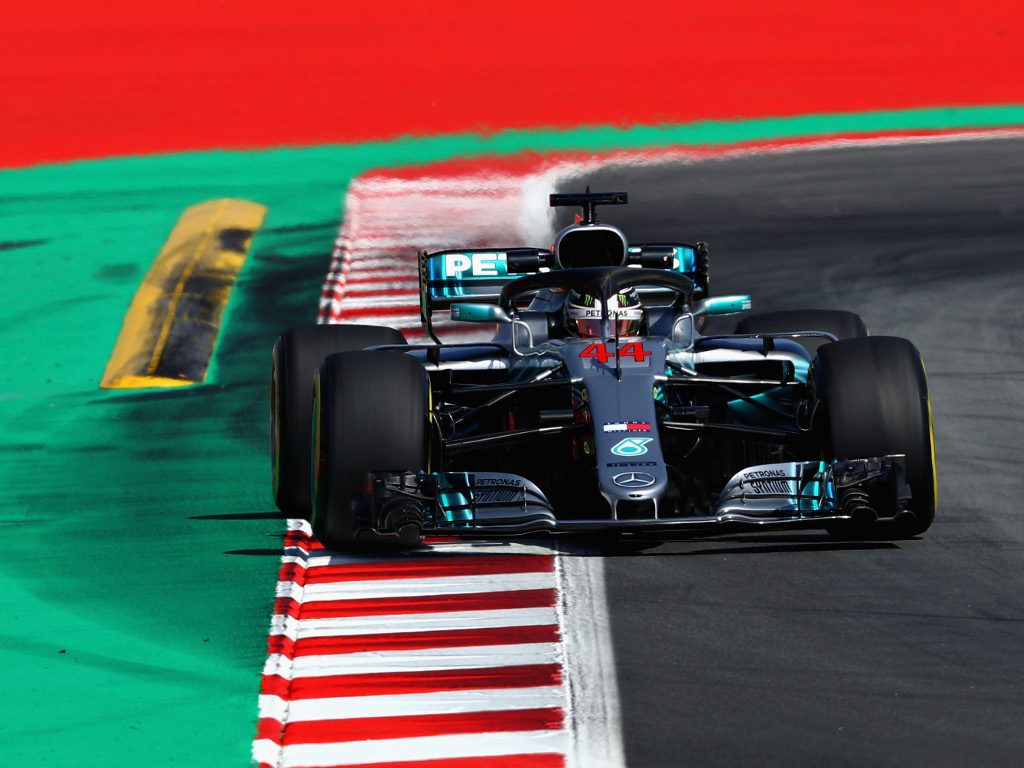 Another day another off for Romain Grosjean.

Grosjean is not a happy bunny 😠

He's in the gravel at Turn 2#SpanishGP 🇪🇸 #F1 pic.twitter.com/wXUSCxfWyE

Brendon Hartley brought practice to an early conclusion as he crashed heavily two minutes from the end. A ran a bit wide, touched the grass and spun.

Hartley was given the all-clear by the medical centre, but there was a huge job for the Toro Rosso mechanics to get his car back out in time for qualifying. Alas, the damage was too much and the New Zealander had to sit out.

10 minutes until Qualifying for the #SpanishGP!

Nico Hulkenberg was a shock exit in Q1, but did develop a fuel pressure issue halfway into the session. Some things, though, aren’t shocking at all… 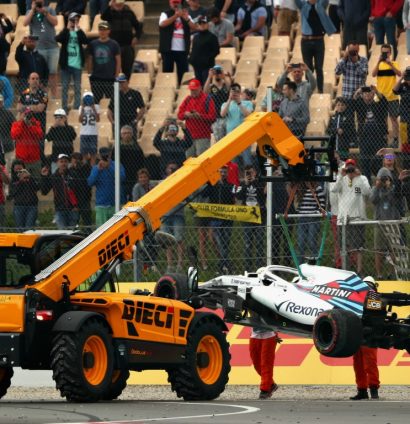 Alonso made it into Q3 for the first time this year at his home race and has now out-qualified Stoffel Vandoorne in every qualifying session so far this season. 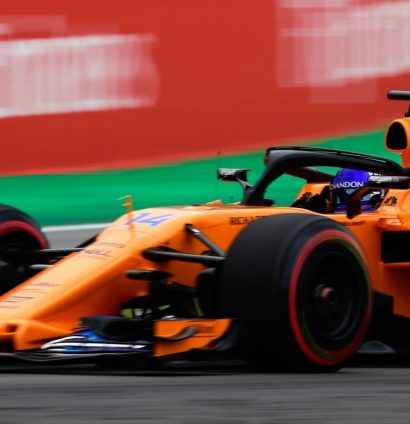 Lewis Hamilton was on provisional pole after a blistering lap of 1:16.491s

And improved on his final lap lap with a 1:16.173, with Valtteri Bottas just 0.040 seconds behind in a Mercedes front-row lock-out.