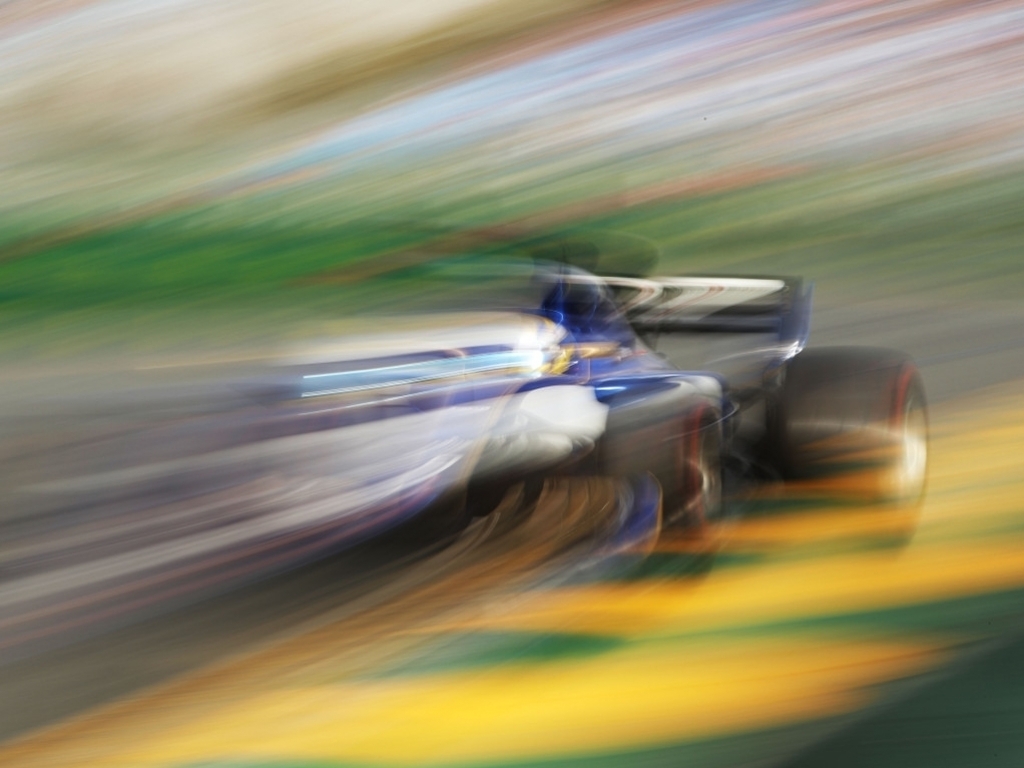 Sauber have confirmed that they will be switching to Honda power come 2018, saying it is a “huge honour”.

Earlier this month reports emerged claiming that Sauber could swap to Honda engines as early as this season.

Both parties were quick to deny the rumours but did concede that there could be a relationship in the future.

As of next season Honda will be Sauber’s “new technological partner”, replacing Ferrari.

Sauber team boss Monisha Kaltenborn said: “It is a great honor for the Sauber F1 Team to be able to work together with Honda in the coming seasons.

“Our realignment is not just visible through the new ownership but also now with our new technological partnership with Honda.

“We have set another milestone with this new engine era, which we await with huge excitement and of course we are looking for new opportunities.

“We very much look forward to our partnership with Honda, which sets the course for a successful future – from a strategic as well as from a technological perspective.

“We thank Honda for making this great partnership happen.”

Honda’s Katsuhide Moriyama added: “In addition to the partnership with McLaren which began in 2015, Honda will begin supplying power units to Sauber as a customer team starting from next year. This will be a new challenge in Honda’s F1 activities.

“In order to leverage the benefits of supplying to two teams to the maximum extent, we will strengthen the systems and capabilities of both of our two development operations, namely HRD Sakura and the operation in Milton Keynes.

“We will continue our challenges so that our fans will enjoy seeing a Honda with dominant strength as soon as possible.”