Home Uncategorized Hulk braced for ‘hardest track of the season’ 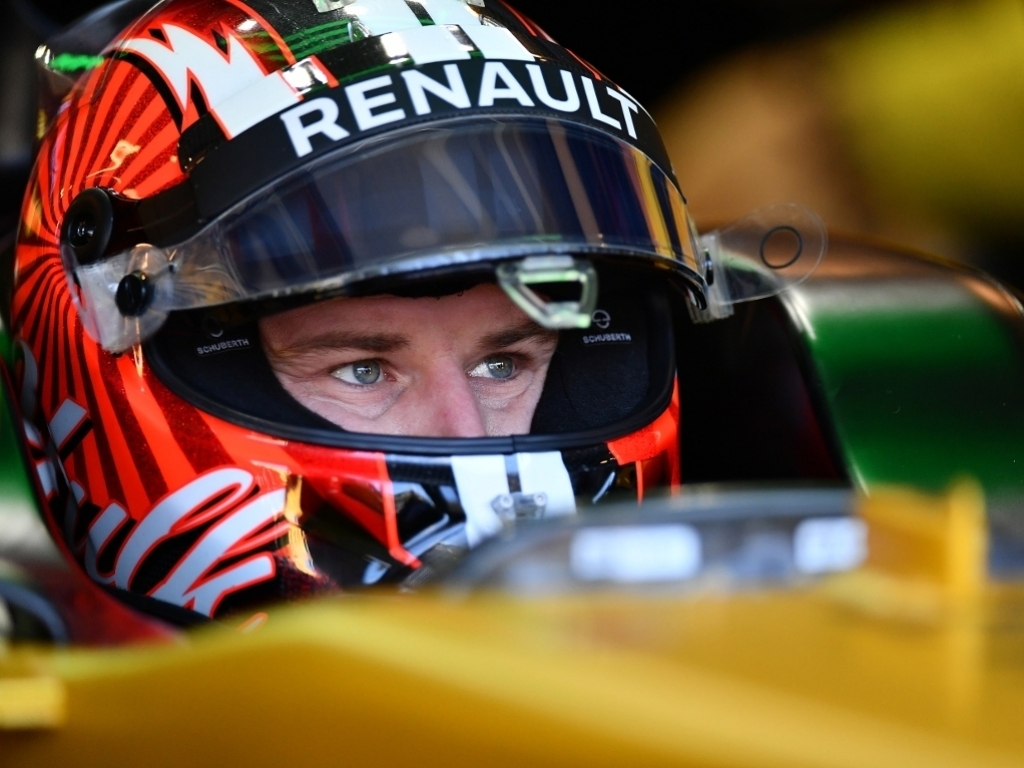 Nico Hulkenberg has labelled the Marina Bay circuit as "one of the hardest tracks of the season", while Jolyon Palmer is looking to create more happy memories in Singapore.

Nico Hulkenberg: “As a track, it’s really tough and physically demanding – arguably one of the hardest of the season. The lap is long with lots of corners and some tight and sharp bits. The high temperature and humidity, combined with the fact that it’s a street circuit, makes it quite hard. It’s important to be in top physical shape due to the harsh requirements. Safety cars usually come out which makes strategy hard to call. [Racing under lights] takes a little getting used to, but it’s not so bad. It’s been on the calendar so long that it feels like a normal race. It’s a very special Grand Prix and the only real night race we have. We don’t really see the day there! We sleep until lunchtime, and then it’s off to work, so there isn’t much of a social life for us drivers. The venue is amazing, how they’ve built it all is fantastic, especially as it’s right in the middle of the city.”

Jolyon Palmer: “I love Singapore as it’s a highly unique event under the lights. I’ve won there in the GP2 Series and it was one of my best wins. In fact, I raced there two years running and both years were very good. Hopefully I can create more good memories there. It’s a cool feeling driving at night as you can see the circuit very clearly from the lights but your vision is channelled as the background is in darkness. The final sector is a real challenge with the section under the grandstand. It’s tight over the bridge too so you need your wits about you. Stringing a perfect lap together is very testing. Over the bridge and the middle of the lap are pretty tough to get right as you’re braking as you turn so it’s easy to lock a wheel, and the last sector is very tight and twisty. We see the circuit change a lot over the weekend as the surface rubbers in then the climatic conditions are reasonably different between FP1 and FP2, then FP3 and qualifying. Getting a good handle on the balance of the car gives us plenty of work as generally it’s cooler later in the night. It’s not your usual race weekend! It’s a strange weekend as we wake up later than usual with a lot of the work completed in the evening, meaning we don’t get too much time to explore. But the great thing about the race is that it’s right in the centre of the city so you’re surrounded by everything you could want. You don’t have to go far for a good restaurant. It’s always great to sample the local culture.”