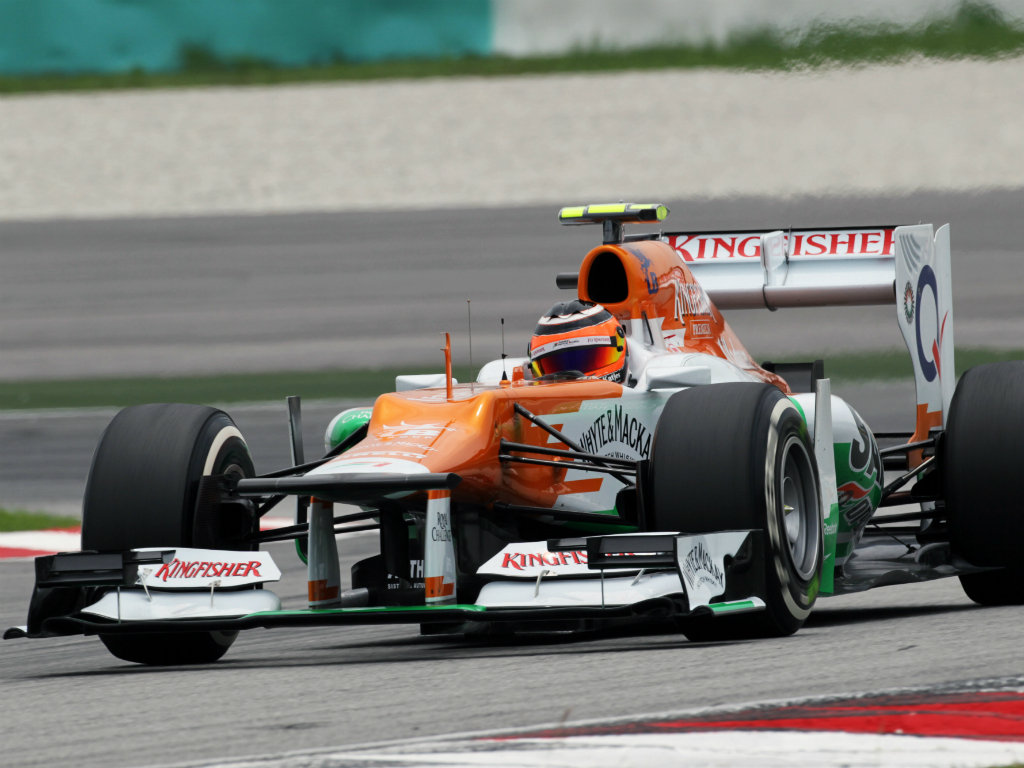 Nico Hulkneberg reveals that his team will be well positioned heading into the first European leg of the season.

The F1 roadshow heads to Bahrain this weekend before a two-week break that precedes races in Spain and Monaco, and Force India will have an extensive upgrade package for the Spanish Grand Prix.

The Silverstone-based outfit have notched up 10 points thus far this season, with Hulkenberg’s ninth spot and team-mate Paul di Resta’s seventh in Malaysia the highlights.

Hulkenberg expects that there will be many more points-scoring opportunities once the upgrades are put in place.

“We have a very good car on the baseline. Now we are trying to extract as much performance from the car,” he told The Hindu.

“We will look in good shape from Barcelona onwards. We are developing our car right now and that should make it easier for us to make it to the top ten.”

Conflict between drivers in the same team is not uncommon and Hulkenberg admits that one’s team-mate is the best yardstick for performance, but despite this, the German has a good relationship with di Resta – even if he does crave getting one over the Scot.

“Your team-mate is the only one with the same car as you. So we can compare and both Paul Di Resta and I are in the second year of our F1 career. We are young and hungry. We have a great relationship. There is still that feeling of ‘I want to beat him’,” he said.