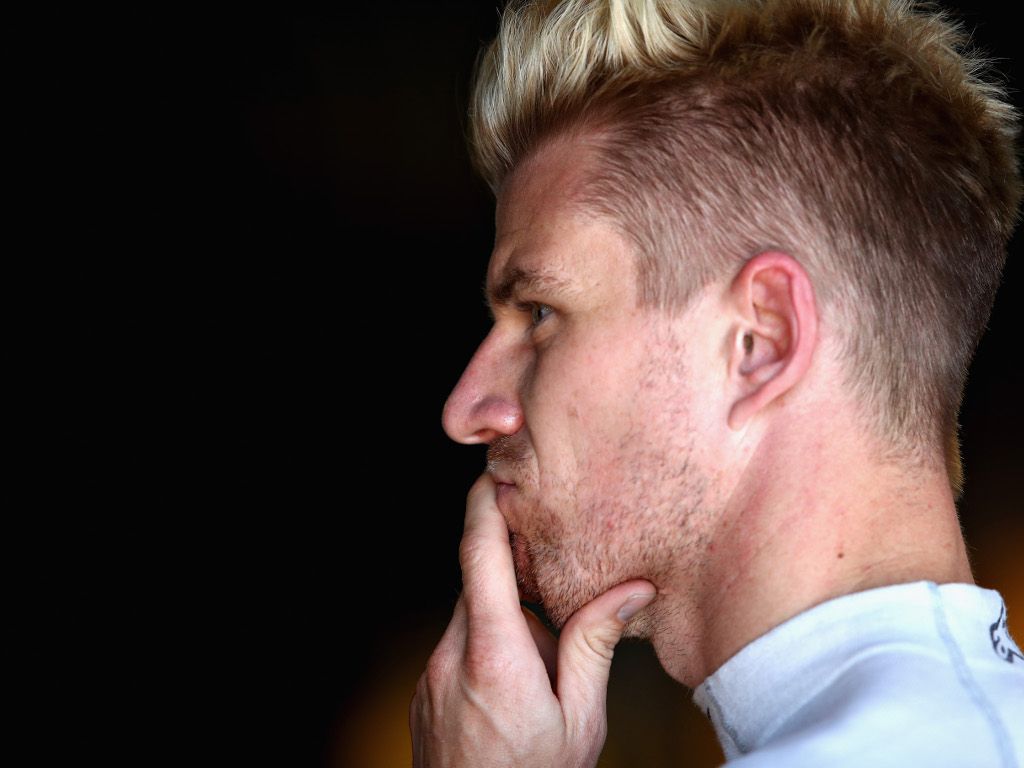 Nico Hulkenberg concedes Friday’s practice in Montreal was “more difficult” for Renault than it needed to be as both drivers had issues.

Hulkenberg managed just three laps in Friday’s first practice before his RS18 came to a halt out on track.

The German had a gear selection issue and was left in neutral, unable to get the car into gear.

That brought out the red flags and signalled the end of his session.

“Losing the morning is quite costly and not ideal, as you always play catch-up all day and you can’t really go through all the things that you want to. We tried the best we could.”

He did, however, return to the track for second practice where he finished P14, 1.7s off the pace.

“In the afternoon we were also a bit late getting the car ready and being out a little bit late, but we did the best and managed the best we could I think.

“The car feels alright, not fantastic, and we still have some work to do. But it’s been OK.”

But while Hulkenberg’s FP1 was cut short, in FP2 it was Sainz who had troubles.

The Spaniard spun and hit the wall with the rear of his RS18 forcing him out of the session.

“I was pushing them (the supersoft tyres) a bit quicker than the previous run maybe, and the tyre was just not up to temperature and it didn’t give me enough rear support,” said Sainz.

“We still learned a lot, still feel confident for tomorrow. We have a good baseline to go and attack the top ten tomorrow.

“We’re still looking into the new bits that we brought here, see how they’re working, and put the best possible on the car tomorrow.

“Obviously we would have liked to have completed a bit more, but I think we are happy enough to get together a good baseline, a good car for tomorrow. Up until the crash I think I was feeling pretty confident.”