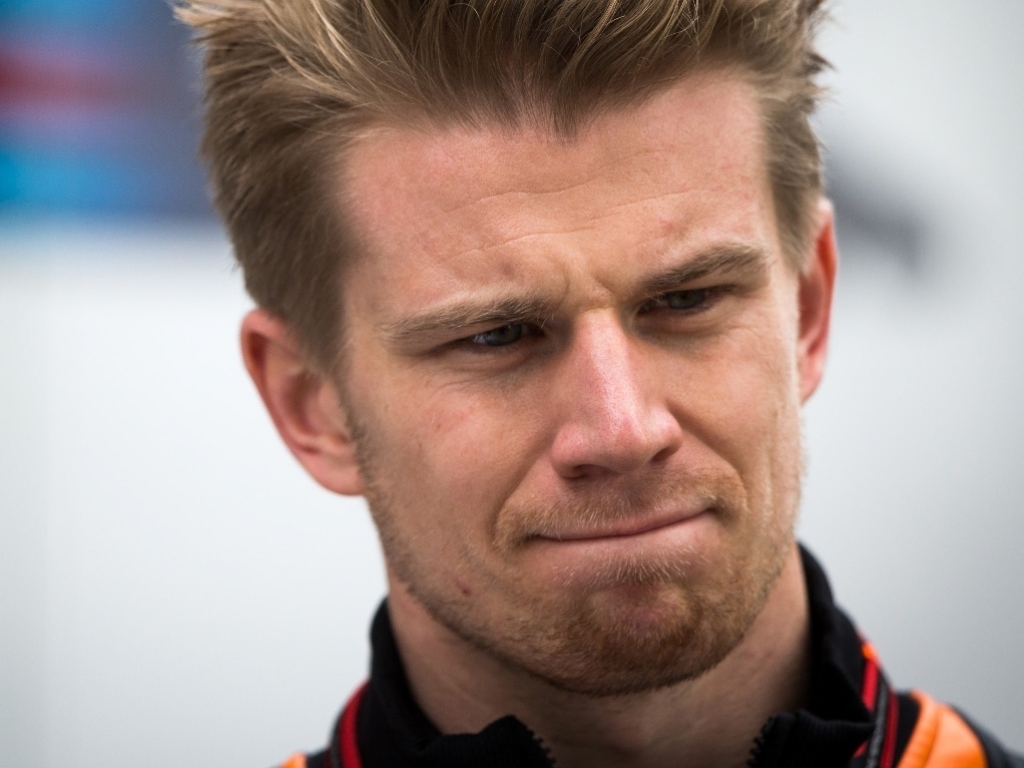 Down on pace and with no end to their woes in sight just yet, Nico Hulkenberg admits Force India are going through a "hard time."

From the very start of the year it was apparent that Force India were in trouble as financial issues meant they did not run their 2015 car until Day Two of the final pre-season test.

And although the car was immediately reliable, it was down on pace.

The season, though, still began on a high note with a double points-finish in Australia – but only 11 cars finished the grand prix.

As their rivals kept their cars in grands prix, the points dried up with Force India failing to score in Malaysia or China.

"It's actually quite a difficult situation," Hulkenberg told Motorsport.com

"We are going to have to wait some time for improvements, so it is a hard time.

"It's never been like this in my career before."

He added: "Of course I'm not where I want to be, but you also have to put things in perspective.

"There are many drivers who have been in this situation, so how unprofessional would it be if, after one month of the nine, you stick your head in the sand after three races?"