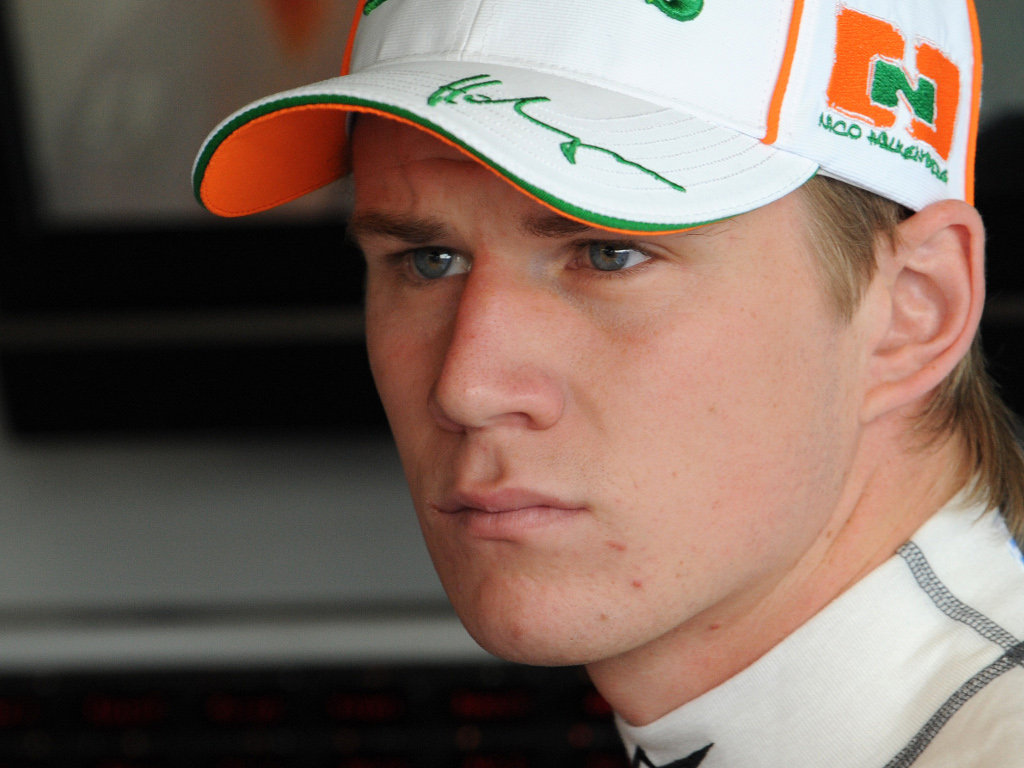 Nico Hulkenberg says his goal for this season is to not to score X amount of points but rather to establish himself as a Formula One driver.

Having spent a year testing for Force India after he was dropped by Williams, the 24-year-old will return to the F1 grid this season, having signed a deal to race for Force India.

“It was a huge relief and now I am really excited to start the new season,” he told GPUpdate.net.

“Obviously I knew a bit earlier than the announcement was made. But still, it was a long and hard time not knowing about my future.”

The German, though, is hoping that his return to the sport will yield strong results after a fantastic finish to 2011 for his team.

After a slow start to the Championship with just 12 points in the first nine races, the team finished the season with 69 points, having scored 57 in the final ten events.

Asked if Force India could start the new season as they finished the old, Hulkenberg said: “I think it is possible.

“However, it will not be easy at all. We had a strong package at the end of the season, so obviously we want to continue from where we stopped.

“For me personally, I just want to establish myself in Formula 1. I want to deliver well to make sure I will still be in the sport in 2013 and many years beyond.

“I cannot say figures like ‘I want to have X amount of points’ – that is not possible. I want to do as well as possible and meet the team’s expectations.”

The German has also downplayed his chances of beating team-mate Paul di Resta at the start of the campaign. However, he hopes as the year progresses to push his team-mate.

“Obviously in Formula 1 you always want to beat your team-mate. This will be very tough, because Paul is very talented and has a good approach.

“Plus, I will need some races to re-find my former level of performance. But we will hopefully push each other and, by doing that, push the team forward as well.”