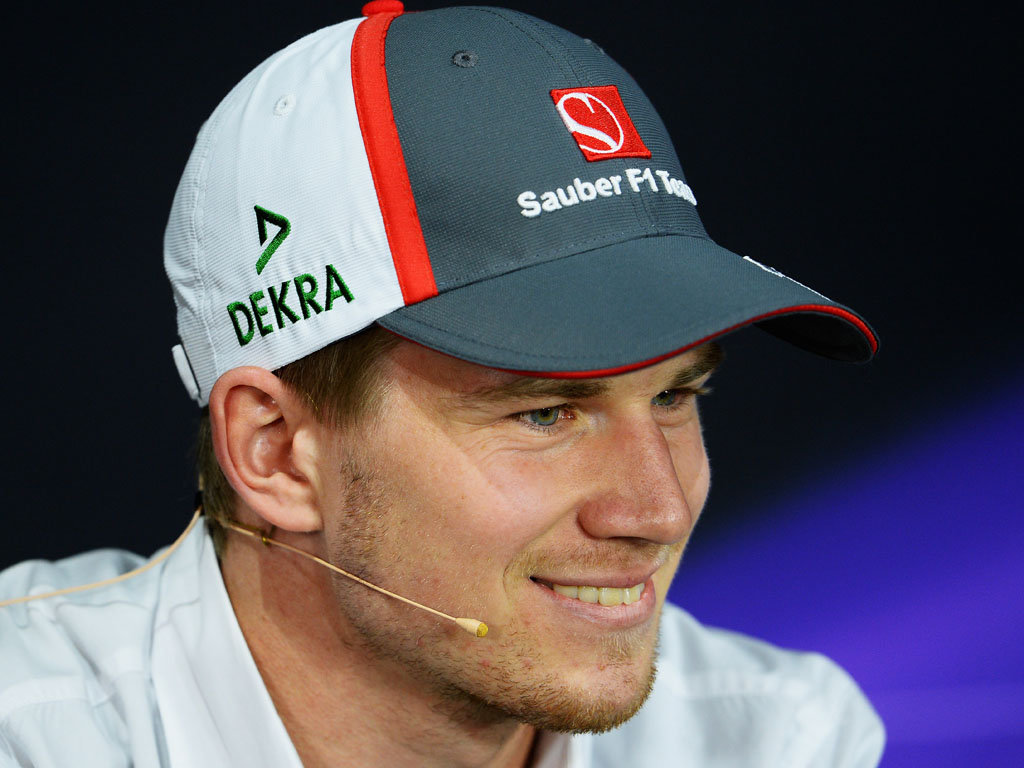 Nico Hulkenberg was probably the happiest driver in the Monza paddock on Saturday afternoon having secured third place on the grid.

Outside the top ten in all three of the weekend’s practice sessions, not much was expected of the Sauber driver come qualifying for the Italian GP.

However, Hulkenberg pulled off a major surprise when he brought his C32 home with the third fastest time, even beating the Ferraris at their home race.

“I am happy. This was a nice surprise for all of us,” he said. “I didn’t expect that after a very difficult Friday.

“Yesterday we struggled a lot with the car and the guys have done a fantastic job turning it around to give me such a competitive car today.

“It is a highlight for the whole team. Such a result will lift our spirits.

“During qualifying the car just got better and better and the track improved as well. We made the right decision to go for one timed lap in Q3 and then this happened.”

Looking ahead to Sunday’s grand prix, the Sauber driver, who is rumoured to be Ferrari-bound next season, is hoping that Sauber also get it right with the long-distance pace.

“I hope the long run pace is good tomorrow,” he said.

“A big thank you to the whole team and everyone in Hinwil, who have been working hard and have never given up in this difficult year.”