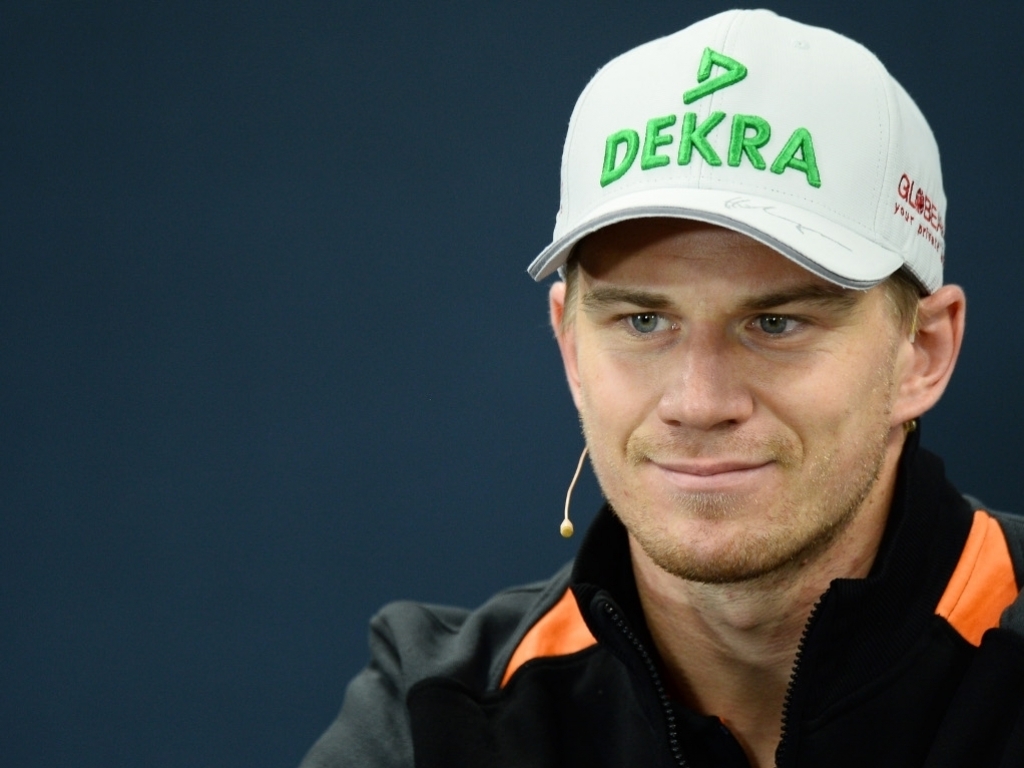 Although he initially questioned the stewards, Nico Hulkenberg concedes he "probably" should have given Felipe Massa more room in Singapore.

The duo brought out the first Safety Car of the night as they clashed as Massa left the pits to rejoin the track.

Hulkenberg retired immediately while Massa was able to continue only to retire laps later.

The stewards deemed the Force India driver to be responsible and handed him a three-place grid penalty for this weekend's Japanese GP.

And although in the immediate aftermath he questioned that, he now admits he "clearly" was not ahead of Massa.

"I looked at the video footage and I probably should have given him a bit more room, because he was on the inside and I had some space on the right," the German said.

"But visibility is poor when you are alongside each other and I thought I was ahead enough, but I wasn't clearly.

"So we take a penalty here, but it is behind and we will make the best of it."

As for the Brazilian, he revealed that Hulkenberg apologised by text message.

He told reporters: "He wrote me an SMS to apologise, which was nice to be honest.

"I have no problem, we were fighting and maybe he was too optimistic to close the door like that. But it is nice to have the message."