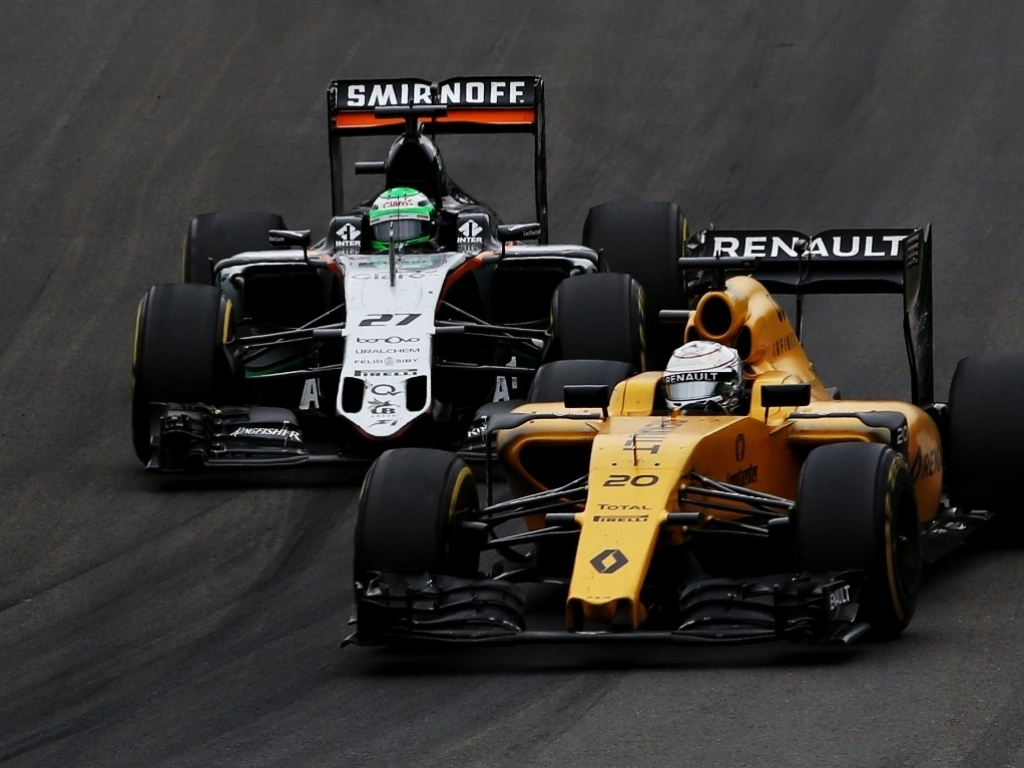 According to reports, Nico Hulkenberg has agreed a deal to race for French Manufacturer Renault in 2017.

Speculation has been surrounding the Le Mans winner for a number of months, with drives at Williams and Ferrari being touted.

Reports also suggest that the deal is very close and all that's left is for Force India to agree to release their German driver.

Hulkenberg entered the sport after signing for Williams for the 2010 season, but left a year later and joined Force India in 2011. Between his first year and now at the Silverstone-based outfit, he also had a stint at Sauber in 2013 but returned to Force India the year after.

Team principal Bob Fernley also claimed earlier in the year that he wouldn't get in Hulkenberg's way should he wish to depart the team.

If the reports are to be correct, there is only one seat left at Renault, with current drivers Jolyon Palmer and Kevin Magnussen included in the names of possible options.

According to Autosport, should the deal with Hulkenberg fall through, Williams driver Valtteri Bottas is being looked at as an alternative.