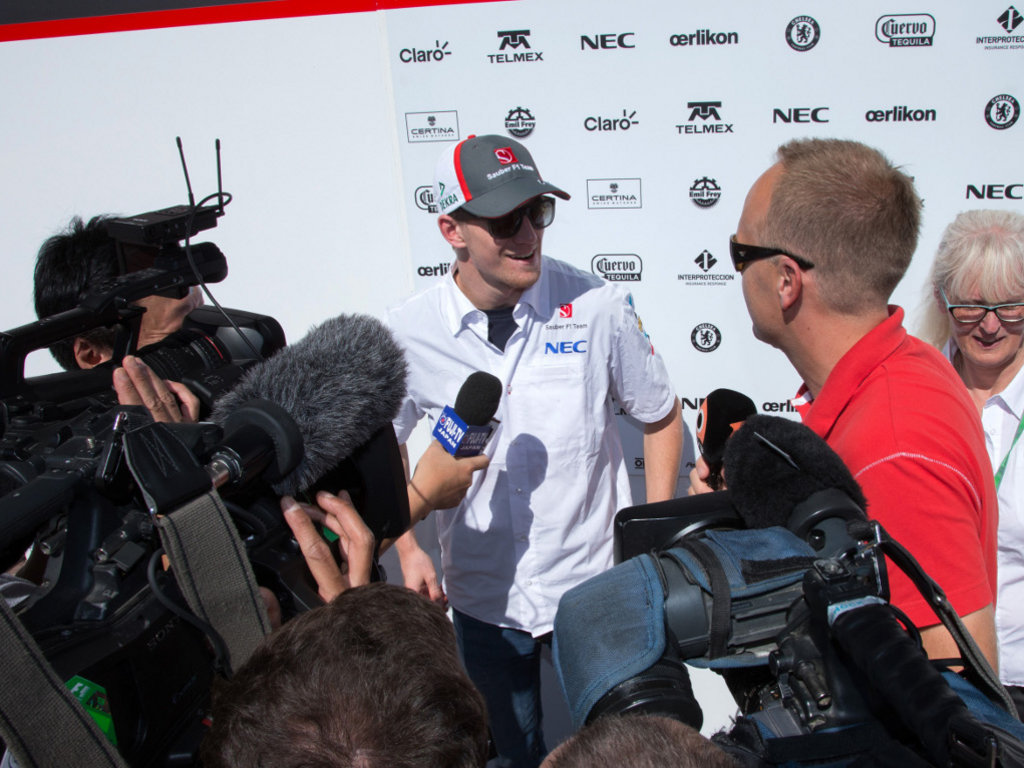 Nico Hulkenberg has revealed that his future will be decided within the next three weeks.

Having missed out on a Ferrari drive, the German has been linked to a move to Lotus where he would replace Kimi Raikkonen, the driver who beat him to the Ferrari seat.

Hulkenberg, though, is not the only one being linked to the vacant Lotus seat with the Sauber driver revealing this future will be decided “Soon … one, two, three weeks.”

Speaking to ESPN he added: “These things take time. You speak to each other, you see what you come up with together and it’s the usual talks.

“There’s no issues or nothing major, but like I said these things are a bit time consuming to finalise everything.

“I’m fairly confident but I also learned my lesson in 2010; take nothing for granted!”

For now, though, he remains a Sauber driver and one who is hoping that the team can continue their recent run of form.

“I’d like to think [form will continue] and I’m fairly confident that for the remaining six races we can keep this level.

“I think we have the performance to be there just in or around the top ten and can challenge for more points from here onwards.”