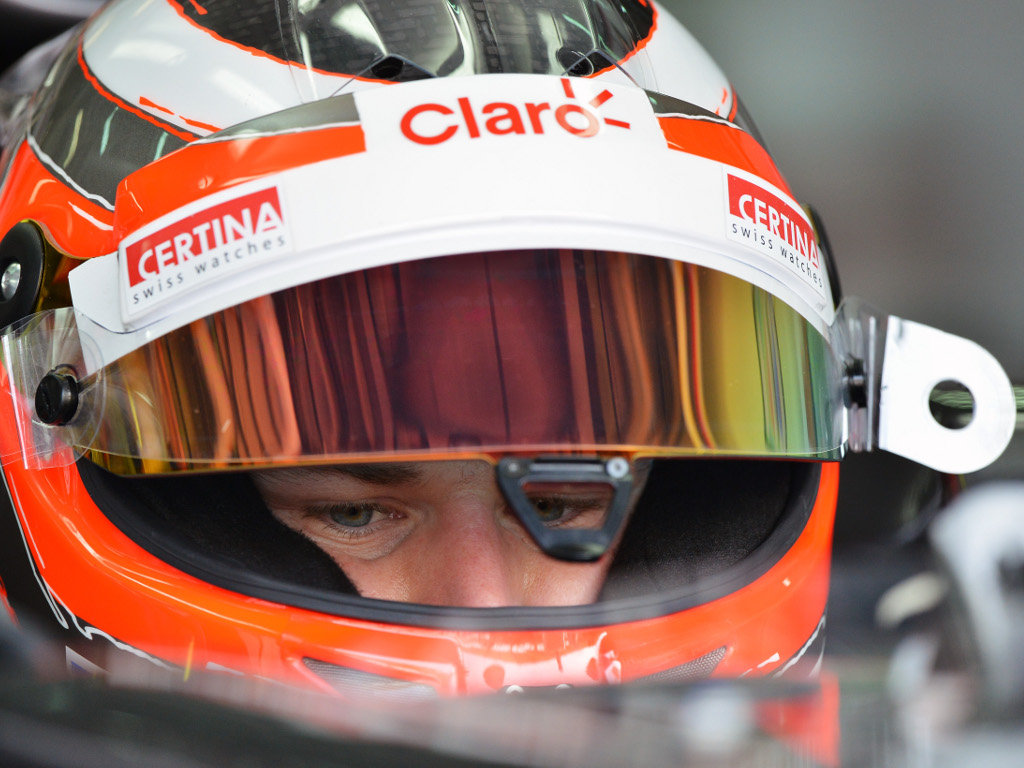 Despite an eighth place finish in Malaysia, Nico Hulkenberg is far from happy with the performance of his Sauber…

Despite an eighth place finish in Malaysia, Nico Hulkenberg is far from happy with the performance of his Sauber.

Hulkenberg finished behind the Lotus pair of Romain Grosjean and Kimi Raikkonen, nearly five seconds adrift of the Finn and 28 seconds behind Felipe Massa in fifth.

While the result is a big improvement on his showing in Australia when a collapsed fuel cell meant that he was unable to make it onto the grid, the German has urged the team to push harder.

Blick have reported that on crossing the line, Hulkenberg took to his radio to thank the team for their efforts but added that “we have to improve in many areas. This is not acceptable.”

The 25-year-old is believed to have said that he could not keep up with the pace of the likes of Ferrari, Lotus and McLaren as any attempt to reach their speed resulted in extreme tyre damage.

However, speaking after the race, Hulkenberg commented that he was happy with the result although there was room for improvement.

“I feel quite well rewarded going home with four points after my first race of the season in a new team and with a new car,” he said.

“I am quite happy with how it went, especially at the start of the race when we were quite quick on the intermediates. But then I was stuck in traffic and couldn’t find my way past other drivers. I think eighth was well deserved, considering I had to fight and push a lot today.

“I think the potential is there, and now we have to work on a few details.”