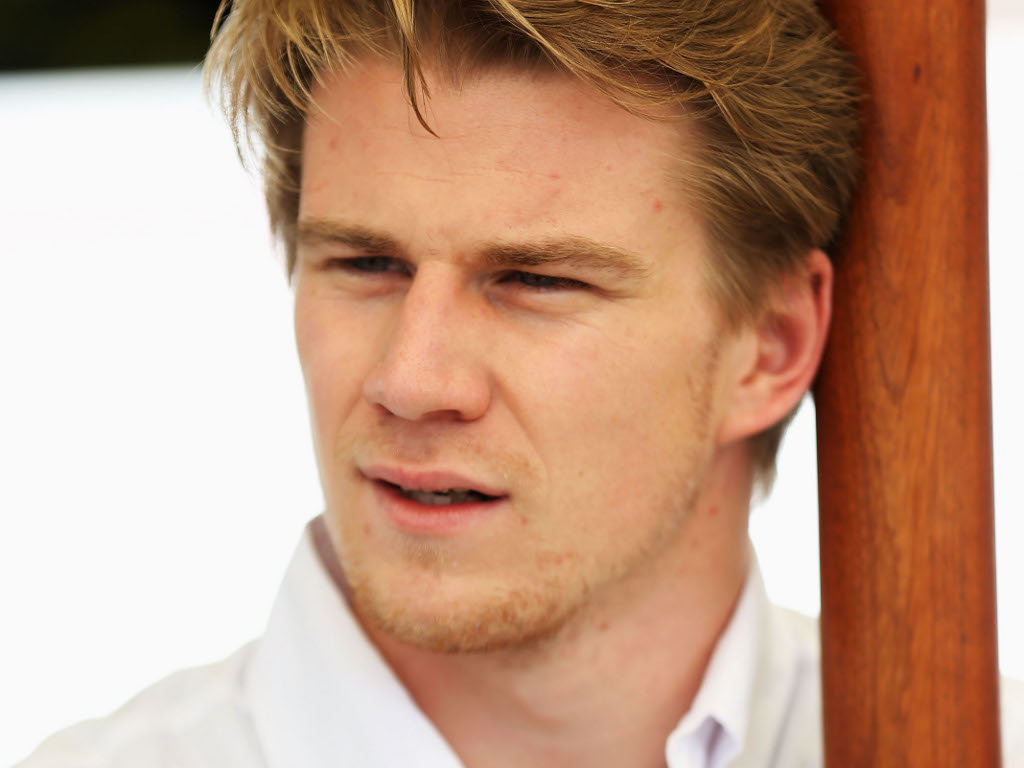 Sauber’s Nico Hulkenberg heads to China hoping for his first points at the Shanghai International circuit.

Having sat out the Australian GP due to a fuel system issue, Hulkenberg contested his first grand prix as a Sauber driver last time out in Malaysia.

“I have a better feeling now I have driven my first race in the C32, especially because we were able to collect a lot of information,” he said. “In Malaysia we scored points and that is also my goal for China.”

The German, though, concedes that the Shanghai International circuit is not one of his favourites.

“The circuit in Shanghai is not particularly one of my favourite tracks, nevertheless it’s a demanding one, especially the first few corners and the corners before the back straight.

“Tyres and strategy will be very important during the weekend.”