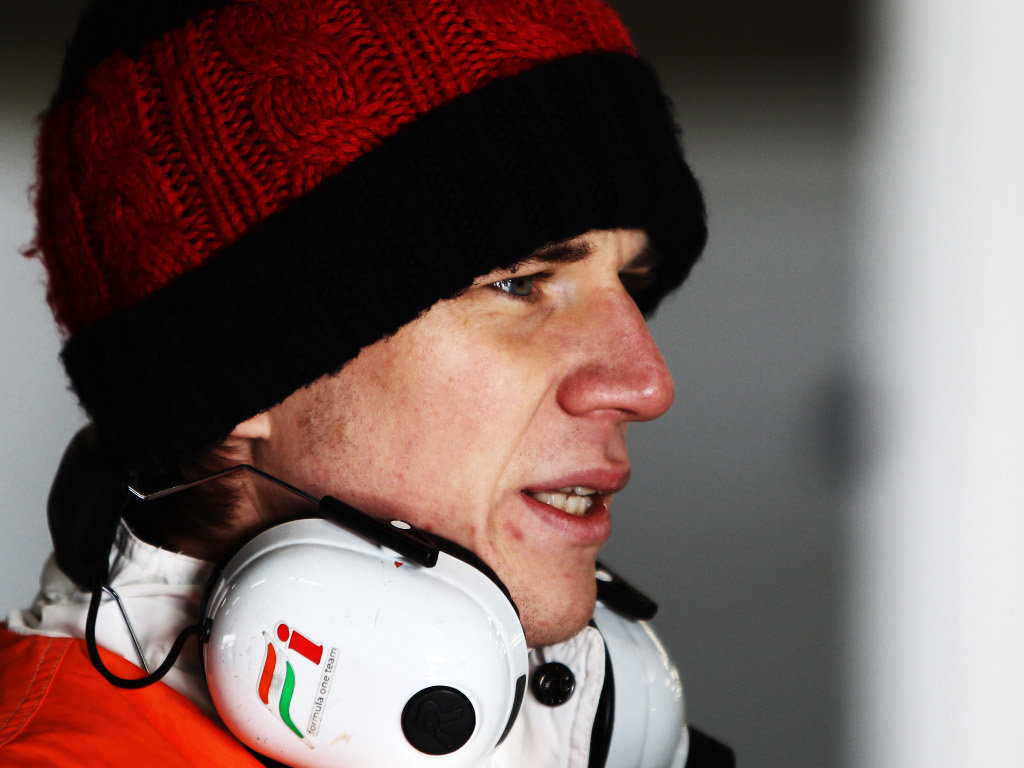 Nico Hulkenberg concedes it may take a while before he’s “fully up there” as he makes his return to the F1 grid with Force India.

Despite claiming pole position for the 2010 Brazilian GP in his rookie season, Hulkenberg found himself with a drive after Williams opted to drop the German.

Left without a race-seat, he took the job of test and reserve driver for Force India, contesting several Friday practice sessions with the team last season.

His performances resulted in a 2012 race-seat with Hulkenberg signed as Paul di Resta’s new team-mate.

And while the German is hoping for a strong start to his season, he admits his year on the sidelines have left him a little rusty.

“It’s difficult to know,” the 24-year-old told the official F1 website. “Obviously I went through that process in 2010, and I still have memories of it.

“However, it’s not a situation like the beginning of 2010 when I was a complete rookie and completely new to everything. I’ve gone through it before and I know what to expect and what is coming up.

“It’s not a bad situation, but not having been on the grid for a year means it might take some time and some adjustments before I’m fully up there and back in my race rhythm.”

But once back up there, Hulkenberg and his team-mate di Resta reckon chasing down Lotus for P5 in the Constructors’ Championship should be Force India’s goal for the season.

Asked how ‘tough’ it will be to repeat last year’s P6, he said: “I think that’s the case every year, and if you look at how competitive it was in the midfield last year, there’s nothing new there.

“Obviously Williams wants to come back and push forward again – they want to make our life more difficult! We want to establish ourselves and maybe even gain one more place to be fifth in the Constructors”, so it’s going to be interesting with Lotus as well.”

‘Most will opt for boxer nose’