Home Uncategorized Hulkenberg concedes Renault have ‘things to work on’ 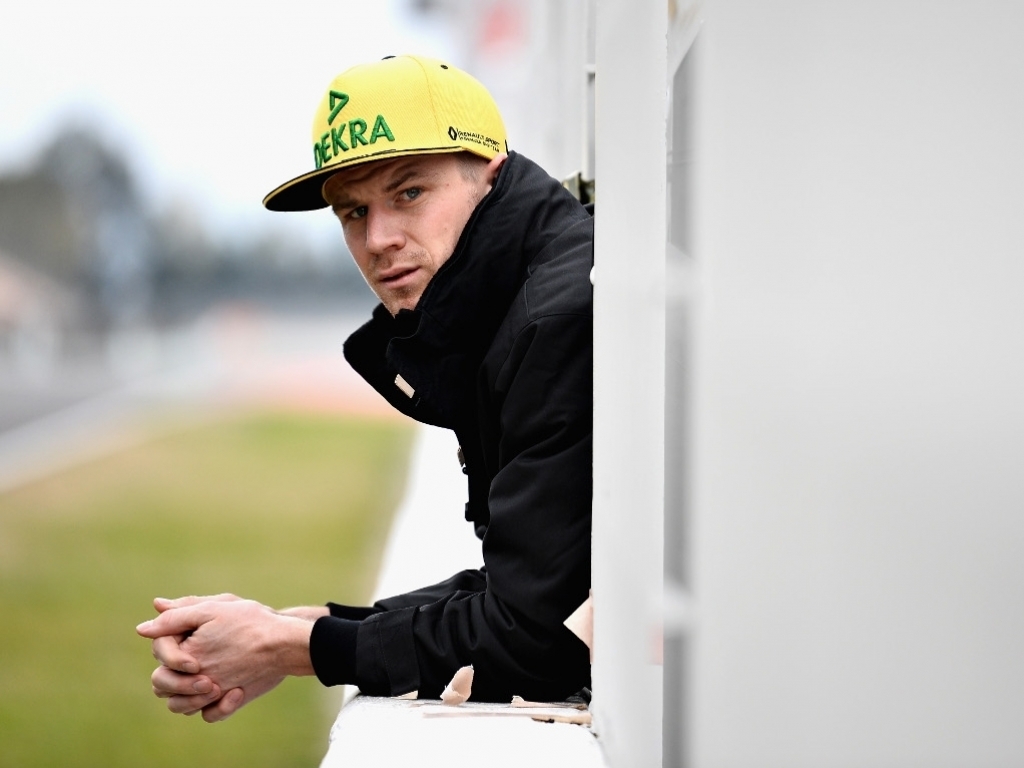 Despite bagging points in the opening two races of this season, Nico Hulkenberg says Renault head to China with “things to work on.”

Nico Hulkenberg
What are your thoughts from a sixth-place finish in Bahrain ?
It’s a decent result in the end and more points in the bag for the championship. Qualifying could have gone slightly better, given my Q2 lap would have placed me further up the grid for the race. But that’s racing and we’ll take the points and move on to the next one. We’ve certainly learnt quite a bit last weekend and we head to China with things to work on. Every track is different and I’m sure China will bring its own challenges. We’ll go there aiming to keep improving.

What stands-out from the Shanghai International Circuit ?
The track is famous for the never-ending turn one / turn two combination. It’s a tricky complex because it’s easy to go in too hot, especially during qualifying, and it really eats the front-left tyre. This combination really draws you in, as it goes on a long time after a really fast entry. You are decreasing speed after that as it gets tighter and tighter and seems to go on forever, before reaching the downhill, hairpin turn three. The first lap on race day usually gets a bit tasty there, and it’s important to get the elbows out and hold your ground.

What other challenges does the circuit bring ?
Historically, in China, looking after the tyres has been hard work. The first few corners are notorious for tyre-deg and later on in the lap, turn 13 is another long right-hander that takes even more life out of them. After that unique first sector, the rest of the lap has a bit of everything from low-speed to high-speed, which makes it challenging to find a balanced set-up. There’s a big long straight where you have enough time for a game of chess as you’re going in a straight line with your foot hard down for so long, then you wake up and you’re hard on the brakes. It’s really important to get your braking right there as it’s a pretty important corner. Again, on Sunday, it’s going to be one of the main overtaking spots.

Carlos Sainz
What’s the verdict from Bahrain?
It was a frustrating weekend in the end and we ended narrowly off the points. I’m keen to brush that one aside and get set for the next race. Now all my focus is on China and I’m looking forward to having a positive weekend. It is a track I enjoy a lot and I am sure we can perform strongly here.

Is it fair to say last season’s Chinese Grand Prix was your most interesting Formula 1 race?
Last year’s race was certainly one of my more memorable Grand Prix. It was a risky decision to start the race on dry tyres and everyone else on Intermediates. I had a tricky start, I could barely get off the line on a damp track and then had a spin at turn 3. Happily, risks sometimes pay off and I capitalised to finish seventh. It was definitely an interesting one!

What do you like about China?
I enjoy the food there, especially Peking duck. It’s actually one of my favourite dishes when I travel to Asia, especially China. Of course, I always miss the Spanish cuisine, but I don’t complain when there’s Peking duck on the menu! I have very good memories of the drivers’ dinner we organised in Shanghai a couple of years ago – all 22 of us got together in the city centre and it gave me the opportunity to do some sight-seeing. My Chinese is limited to ‘ni hao’, but I suppose that’s a useful expression to know as I can say it to everyone I see.

Are you impressed by the facilities at the Shanghai International Circuit?
I have to say that the paddock in China is the biggest one I’ve ever seen, it’s huge. Before a session starts, I usually give myself about a minute of time to go from my room to the garage, but in Shanghai it’s a minimum of three minutes because the distances are so big! This means I need to change all my routine and schedule for China!