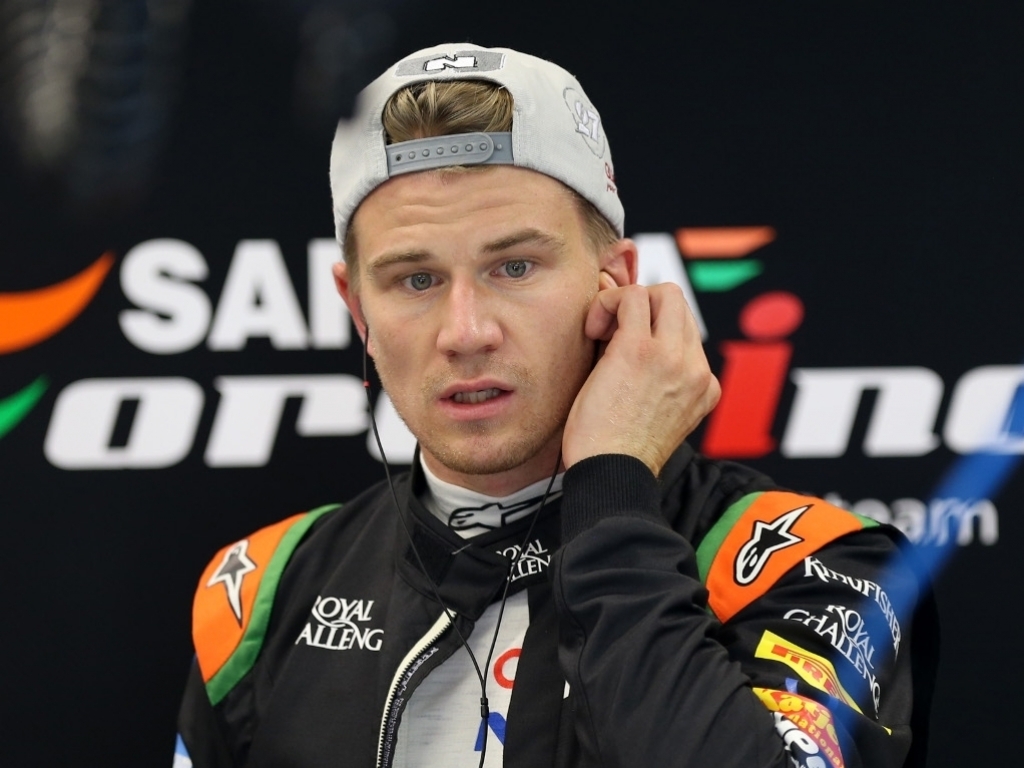 Racing from 13th to sixth, Nico Hulkenberg says it was a job well done by Force India who pitted him early to undercut the Lotus drivers.

Held up by the two Lotus drivers, Force India brought him on lap 10 to swap his medium tyres to a new set of hard Pirellis. And that made all the difference.

"A great result and realistically sixth was the maximum we could achieve when you remember that I started from P13," he revealed.

"I made a really good start and jumped a couple of cars away from the line, and then stayed on the inside going into turn one, which turned out to be a good decision.

"By Turn Two I was up in eighth, close up behind the Lotuses and actually they were holding me up during the first stint. The team pitted me early to undercut them and we then out-raced them with our stronger pace."

His P6 increased his points tally to 38 while Force India was now up to 77, 17 ahead of Lotus in their battle for fifth in the Constructors' Championship.

Hulkenberg added: "It was a lonely race for me, but effective and the result is very welcome. The team did a great job and I think we deserved these eight points."