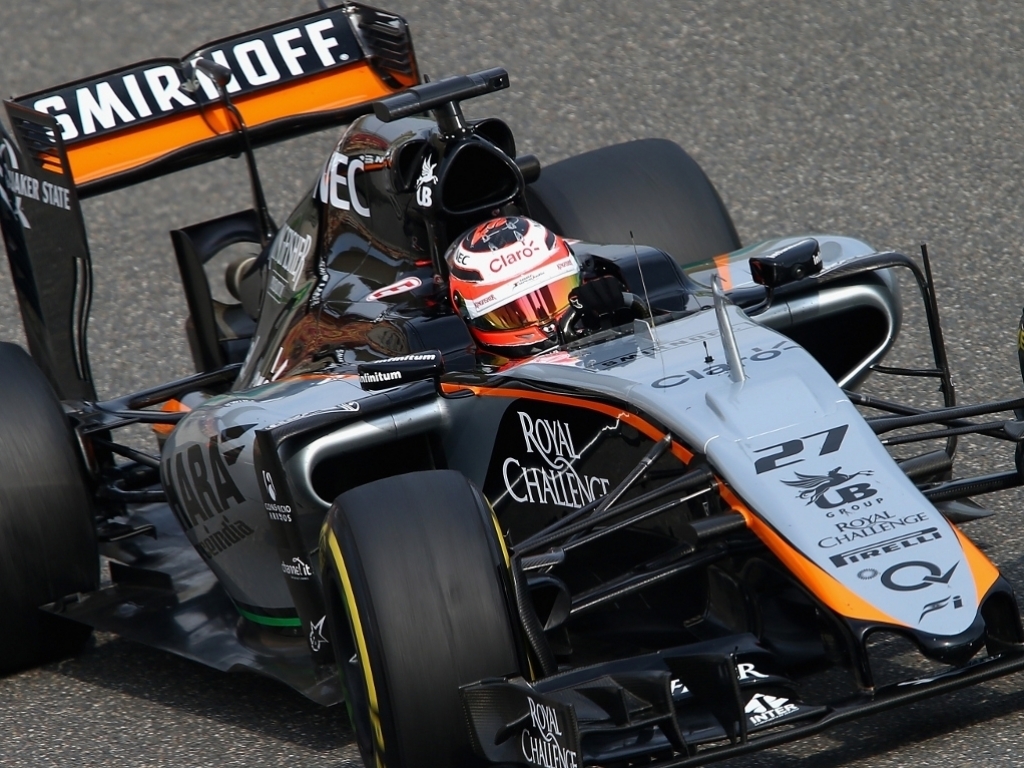 Nico Hulkenberg says he is not sure what caused the suspected gearbox failure that put him out of Sunday's Chinese GP.

Climbing his way towards the top-ten in Shanghai, Hulkenberg pulled over at Turn 7 on lap 11.

He informed Force India that "something went really wrong there", adding that he had "lost the gearbox."

It was a disappointing end to a difficult weekend for the German and his team.

"I'm not sure what happened to the car," he told the BBC. "I just lost drive and had to park the car.

"It was an unpleasant experience but it is what it is.

"I felt OK, not mega not great. I was surprised I could keep up with the Toro Rosso and Lotus at the start.