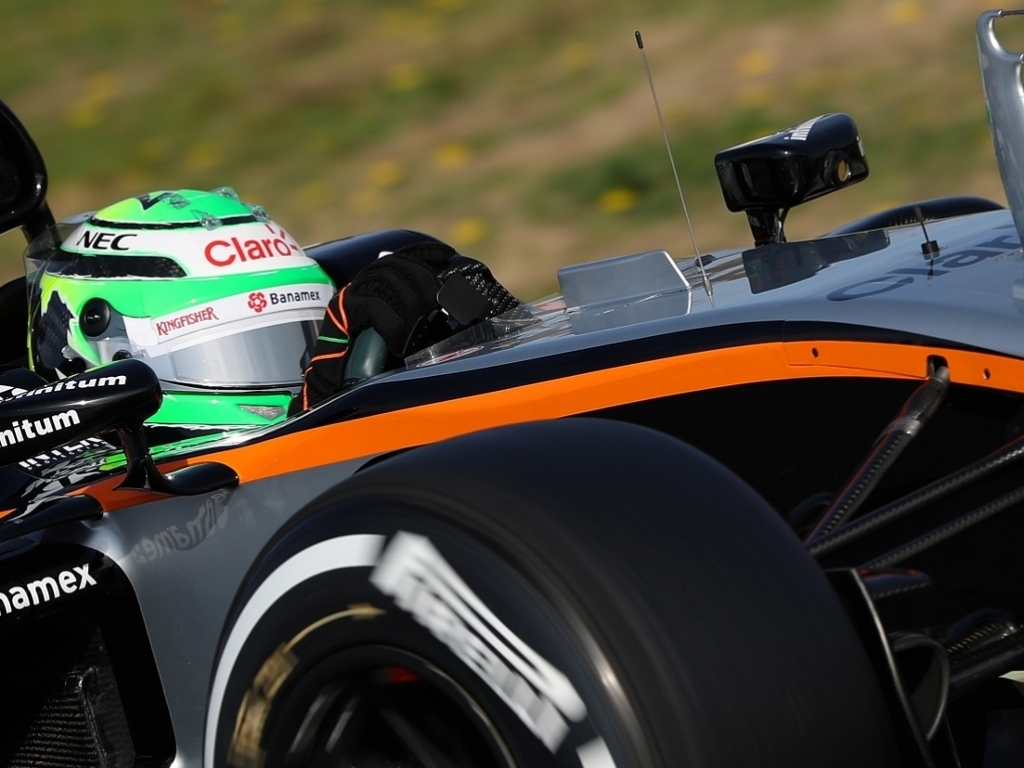 Despite finishing in an impressive sixth place at the Monaco Grand Prix, Force India’s Nico Hulkenberg is hoping to improve on that performance at the upcoming Canadian GP

Hulkenberg believes that they could have finished much higher on the grid in the Principality, especially since his teammate Sergio Perez got on the podium in third place.

“Monaco was a frustrating weekend for me,” the 28-year-old said.

“Despite scoring a very good sixth place, we missed a big opportunity to be even higher up. The car felt great all week and we really found the sweet spot.

“I think we can carry this performance into Canada and be just as competitive. It’s almost a street track and you need to really lean on the car to get the lap time.

“There’s a huge buzz around town and a lot of events that create a special atmosphere. I really enjoy driving in Montreal.”

The German speedster also added that he is ready for the challenging Circuit Gilles Villeneuve but will use his experience to navigate himself throughout the weekend and achieve the best possible result.

“It’s a challenging track – you need to attack the kerbs and get really close to the walls. It’s hard to overtake there, but the final chicane is definitely the best opportunity,” he continued.

“There is also a big emphasis on braking performance and traction out of the low-speed corners. The tyre choices are at the softer end of the range, so there will be some aggressive strategies, but these tyres worked well for us in Monaco.”