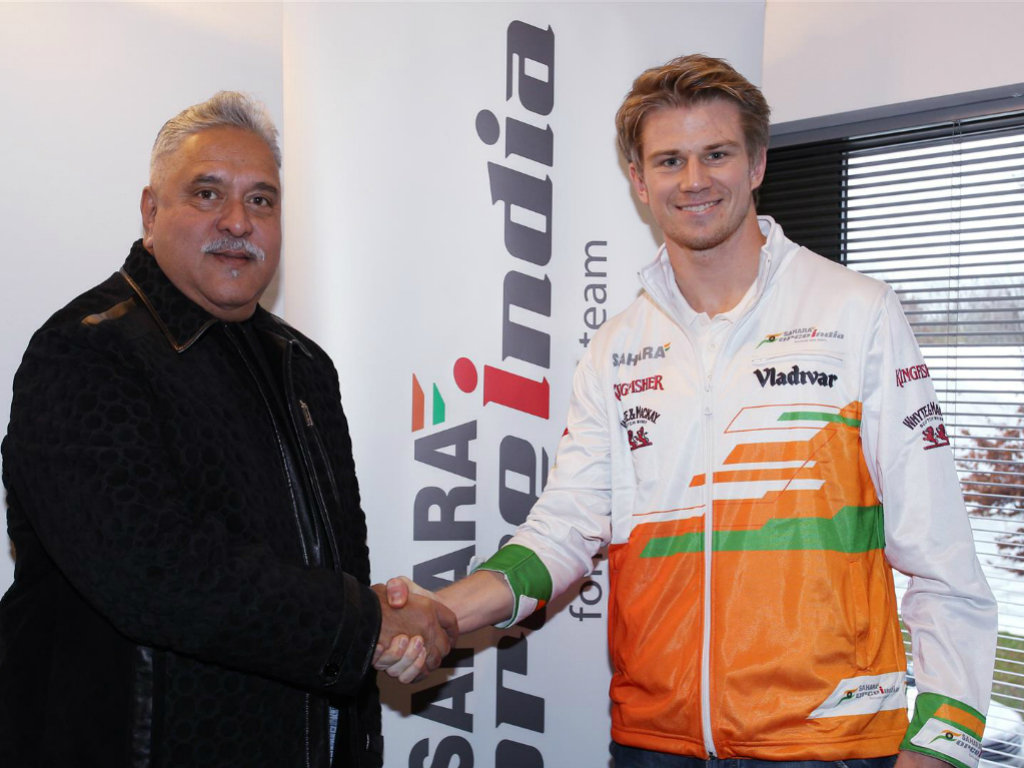 Nico Hulkenberg claims that Force India’s potential as a Formula One team is the reason he returned to the Silverstone-based outfit for the 2014 season and beyond.

The highly-rated German confirmed his return to the team he represented in 2011 and 2012 on Tuesday, ending months of speculation that linked him with moves to several other teams.

“I think you understand we’re not really wishing to speak about the contract, but the deal obviously means more than one year,” Hulkenberg told Autosport about his plans past 2014.

“I’m happy coming back here. I think – and hope – they can put a competitive package together with which we can do something special next year.

“I know this place very well, therefore I think the bedding in and adapting time will go pretty quickly. I should integrate fairly quickly.

“I think [the team] has taken good future decisions in terms of engine partner, and the team is growing. The structure is getting bigger and bigger.

“I’ve obviously not been here for a year now but quite a lot has changed and I can see it is moving forwards.”

Hulkenberg also denied that he was upset with Lotus after the Enstone team chose pay-driver Pastor Maldonado over him, adding that drivers that bring outside sponsorship to F1 teams is just another aspect of the sport to contend with.

“I think everyone will have their own opinion about it; their own individual thoughts,” the 26-year-old continued.

“I don’t think it is an entirely new situation, is has been around for a few years now that we have some drivers who come with financial backing. That is probably positive for them.

“I don’t have something to offer like that, so I have to work around it. It is what it is.

“It’s not the first time I have experienced something like that – I lost the seat at Williams [in 2010].

“To be honest I don’t spend too much time thinking about it. I try to get my energy on the important subjects and to get my career in the right way.”