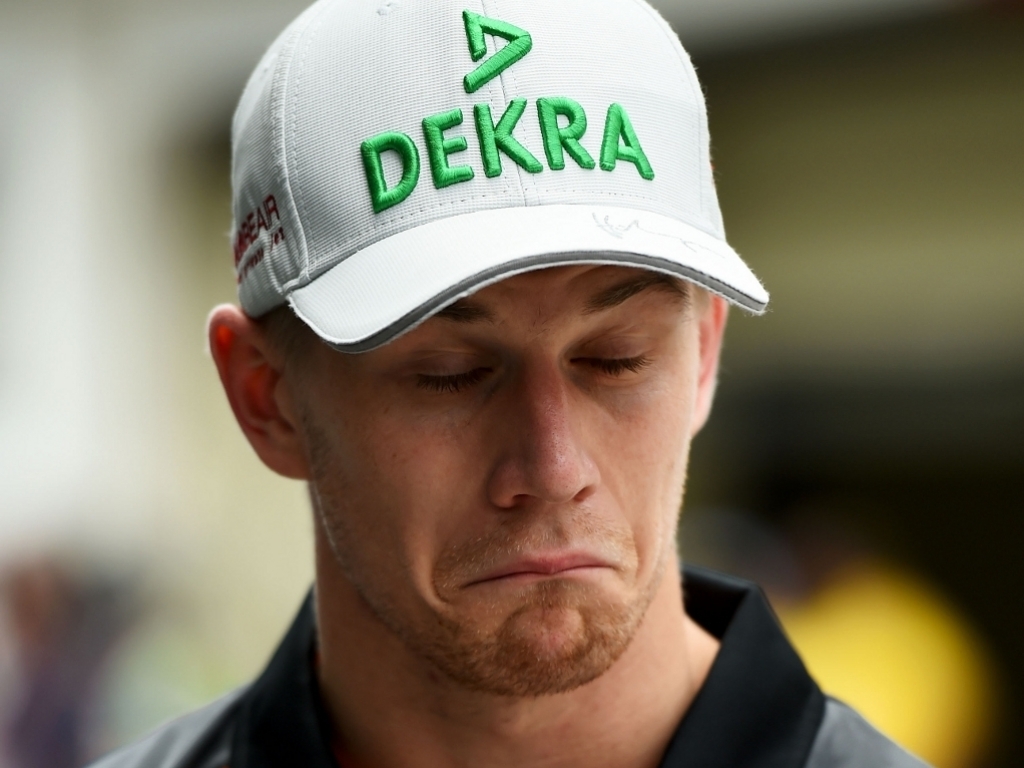 Nico Hulkenberg was left frustrated after tyres, a time penalty and a general lack of pace meant he failed to score in Shanghai on Sunday.

Despite starting Sunday's race from 13th on the grid, the result of a penalty for an unsafe release in qualifying, the German was soon up inside the points.

Hulkenberg was running as high as P5 to Sergio Perez's P4 when the Safety Car was brought out for debris on the track.

As he was behind his team-mate on track he was forced to stack up behind him in the pits, a move that cost him positions and put him behind slower cars.

Added to that he revealed his Pirellis were suffering with high degradation which did not help the situation.

Then to make matters worse, Hulkenberg was slapped with a five-second time penalty for driving unnecessarily slowly in the pitlane.

All in all, not a great end to the day.

“It was a frustrating race in the end, even though the start and the first few laps were great," he said.

"As the lights went out, I rocketed from P13 up to fifth place, picking up one place after the other. The Safety Car threw all this good work out the window because I had to stack in the pits behind Checo and dropped right down the order.

"The dirty air affected us, we had some faster cars coming through and this destroyed my tyres. In fact, tyre degradation was the main story of the day and we appeared to suffer more than some others, which is why I went backwards in the second half of the race.

"The time penalty was an added blow, but in the end it didn’t make a huge difference to my result: the rules say you shouldn’t slow down coming in, but in the heat of racing it’s hard to gauge if that is giving you an advantage.

"Ultimately, we didn’t have the pace to get back into the points: it’s something we have to work on and do better in the coming races."