Home Uncategorized Hulkenberg gets laps under his belt 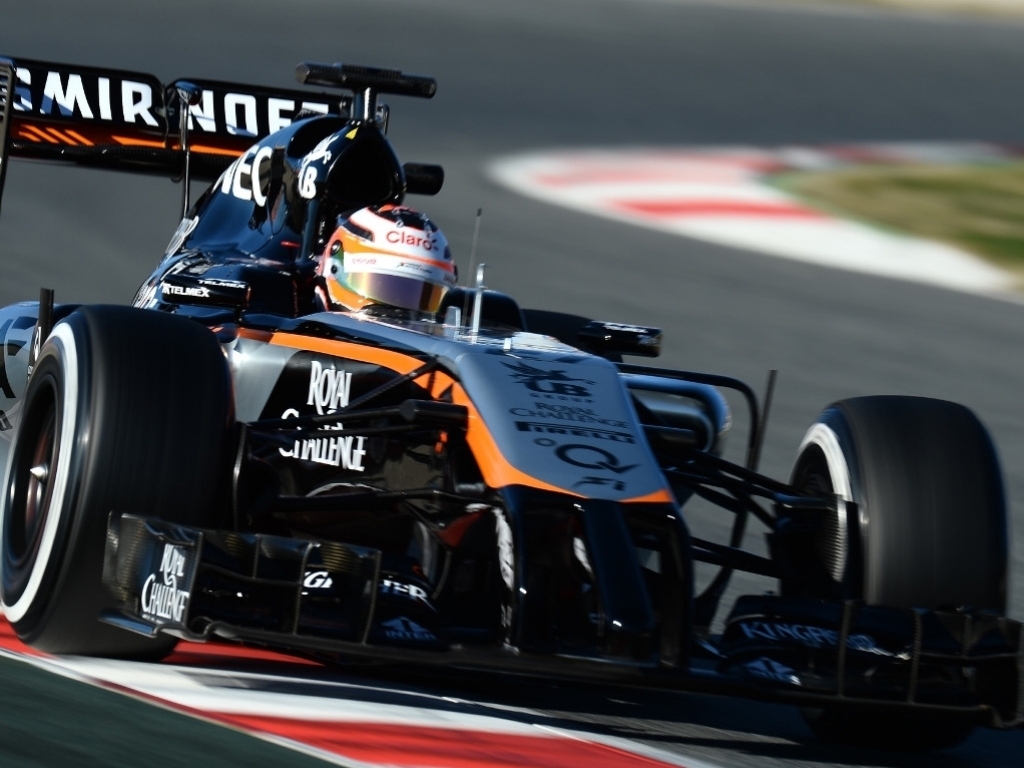 Nico Hulkenberg admits Force India's work has been made harder by a power unit issue, but was nevertheless happy to get some laps under his belt.

The Silverstone-based squad opted to skip the opening test at Jerez, but were back in action in Barcelona this week with their 2014 car.

With Force India also running Mercedes reserve driver Pascal Wehrlein, Hulkenberg spent only one day in the cockpit of the VJM07 while a problem with the power unit meant they could only manage 36 laps on the final day of testing on Sunday.

The German, though, believes they have learned by getting some mileage.

"It was a very nice sensation to be back in a Formula 1 car and getting the feeling of being in the cockpit again," he said.

"It was exciting and I really enjoyed my time driving the car and working with the engineers after the winter break.

"Unfortunately our day was shortened by an issue with the power unit, something we will look into once the car is back at the factory.

"This, together with the very windy and cold conditions, made our work harder but every lap is valuable in pre-season. I am really looking forward to the final test next week and to try the new car."