Home Uncategorized Hulkenberg ‘getting happy’ in the car 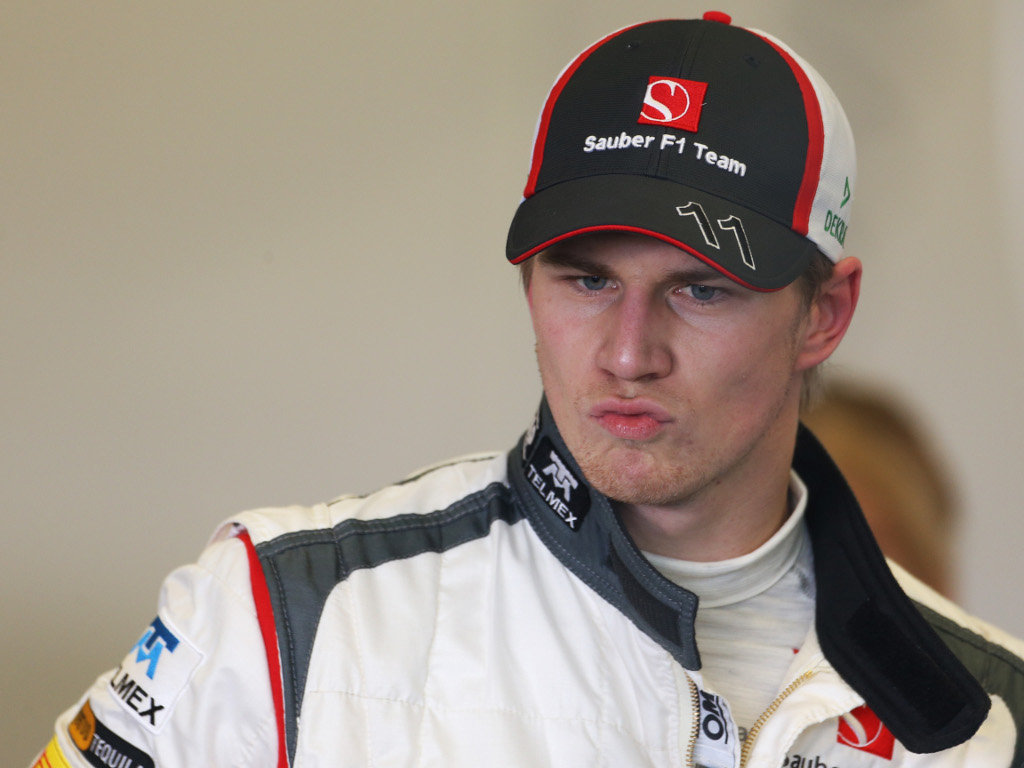 The German was in action on Day Two at the Barcelona track where he completed 88 laps with a best time of 1:24.205. That put him ninth on the timesheet, 2.3s off the pace.

“For me, it’s getting happy in the car,” Hulkenberg said.

“More mileage makes you happier in the car, more comfortable with the buttons, with the steering wheel. Because once you get racing, that really wants to be glued in your head.

“That’s what we’re here for (and) then understanding the car further – trying to extract performance, opening up the areas where we can improve. We need to be developing: which road we need to go down and these kind of things.”

The 25-year-old, who joined Sauber from Force India in the off-season, is feeling positive ahead of the new season but admits there is still work to be done before Australia.

“It’s not too bad. (There’s) still work to be done and I think there’s still room for improvement.

“We’re still learning, still getting familiarised with the car. I’m not negative about it.”