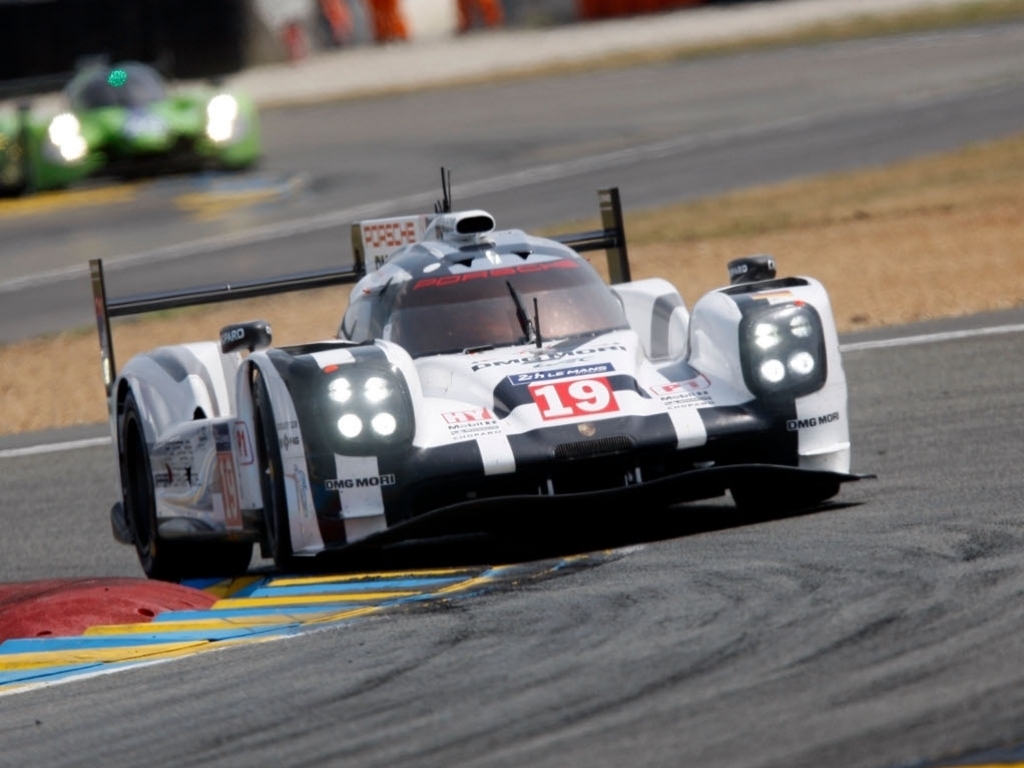 Nico Hulkenberg, who became the first Formula 1 driver to win at Le Mans in 24 years, hailed the victory as "the greatest of my career."

Hulkenberg, who was partnered by Nick Tandy and Earl Bamber, was ecstatic with his teams victory in which they brought Audi's five year dominance of the race, to an end. Hulkenberg had only driven the Circuit de la Sarthe for the first time two weeks ago in testing.

"It is a great achievement, the greatest of my career," he said.

The German was still trying to let it all sink in after the conclusion of the race.

"It's right after the win, so it's still tough to realise, and I think it will come to me in the next few days."

Hulkenberg, although thrilled with his debut win at the prestigious event, was very quick to praise his two team-mates.

"I'm really happy I've done it, and even more happy that I've won it straight away with these two guys who are now legends."

The victory, a first since 1998 for the German manufacturer, was their 17th overall.