Home Uncategorized Hulkenberg: Grosjean needs to work on himself 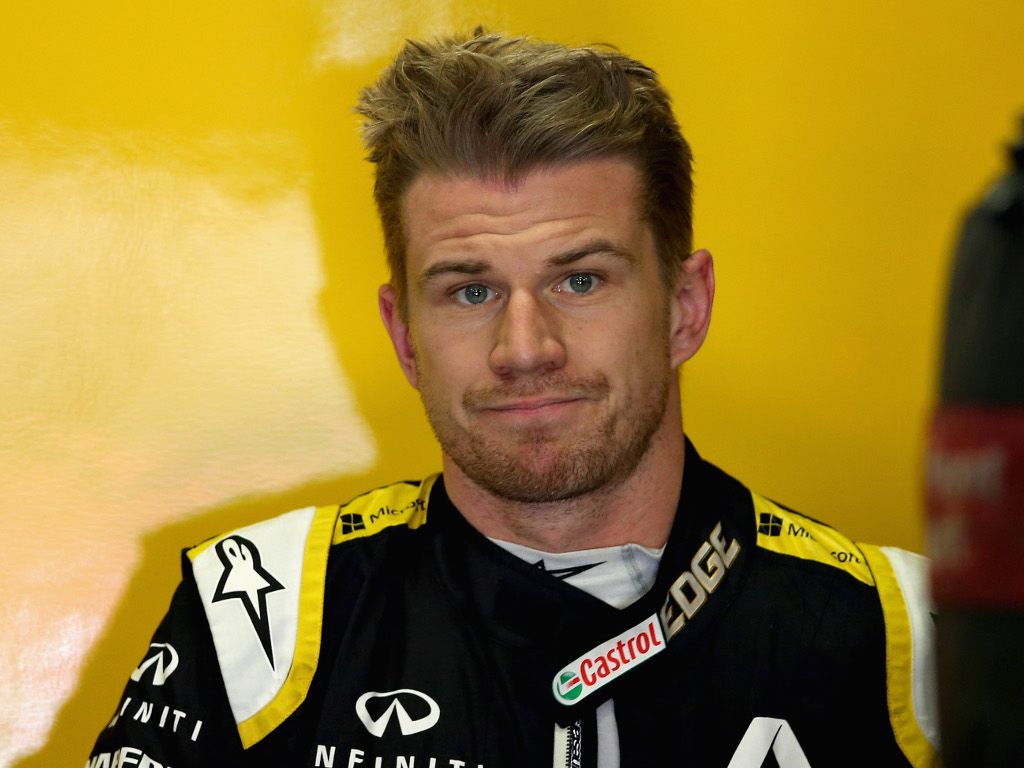 Nico Hulkenberg wasn’t impressed with Romain Grosjean’s driving at the start of the Spanish GP as the Haas driver took out the German and Pierre Gasly.

Hulkenberg’s trying Spanish GP weekend ended at Turn Three with the Renault driver unable to even complete a full lap of the race.

He was taken out by Grosjean, who spun but seemed to keep his foot on the accelerator and came back onto the track.

Pure carnage at the start 😱

Hulkenberg and Gasly were caught out in the carnage.

Hulkenberg said: “I got crashed into, Romain spun, came back into the track, I couldn’t go anywhere, couldn’t avoid him and he took the back end of my car.

“There was nothing I could do.

“He (Grosjean) didn’t look great in that scenario, generally he likes spinning, but on the first lap is not a good time to do it with everyone there.

“He has to look at it and do some work on himself.”

He added: “I don’t know how many times he spins on a race weekend. If he does it on his own, it’s okay. But if he kicks others out of the race, it’s not okay.”