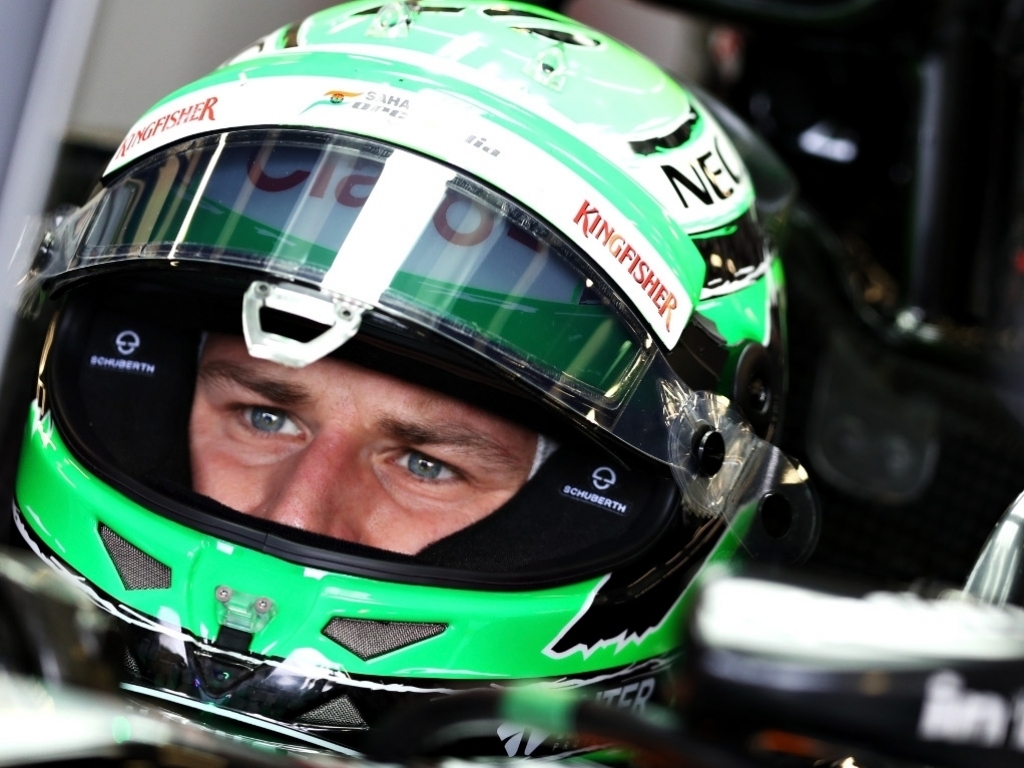 Nico Hulkenberg has been penalised by one place on the starting grid of the German Grand Prix after a tyre error during qualifying.

Force India are believed to have used one of the sets of super-softs it had "returned electronically" to Pirelli before the session.

The German initially qualified in P7 but now will start in P8 behind Valtteri Bottas as a result of the penalty.

According to the FIA, the incident was an infringement of 24.4e of the sporting rules.

Speaking before the penalty was handed down, Hulkenberg said he was happy with his qualifying performance.

"Most of my laps in the session came together nicely and my final effort in Q3 was spot on," he said.

"The long run pace is competitive, too, so we’ve got every chance of getting a great result this weekend."