Home Uncategorized Hulkenberg has ‘options’ for 2016 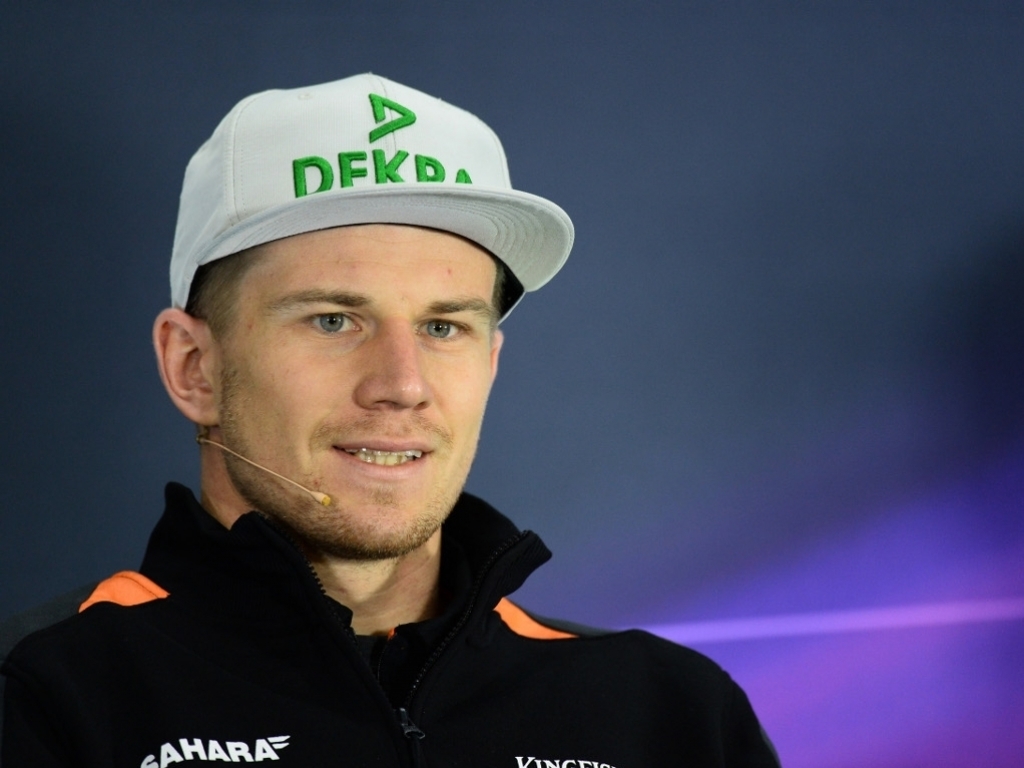 He may have missed out on a Ferrari seat for 2016, but Nico Hulkenberg is confident he will be "in a good car" next year.

The German as well as Williams' Valtteri Bottas and Red Bull's Daniel Ricciardo were all linked with Ferrari with Kimi Raikkonen reported to be on his way out.

However, speculation came to an end on Wednesday when the Italian outfit announced that they have re-signed Raikkonen for the 2016 campaign.

Hulkenberg, though, says he never really pinned his hopes on a move to Ferrari, but that doesn't mean he doesn't have other options for next year.

"Not really because I knew, I could see it coming so if there's no expectation there can't be disappointment," he said.

He added: "Obviously that seat is taken but there are still a good few options for me.

"I'm confident I can put something together and be here next year in a good car."

The 28-year-old has spent the past two seasons at Force India, but has also been linked with a move to the new American-based Haas F1 team.

However, he is keeping his cards for next season close to his chest.

"Obviously it depends on what options you have and how many. But this is the time of year obviously when you talk to everyone and you assess your options," he said.

"You put things how you like them and then you make a decision when the time is right. But at the moment I'm working quietly in the background and preparing everything, yeah."